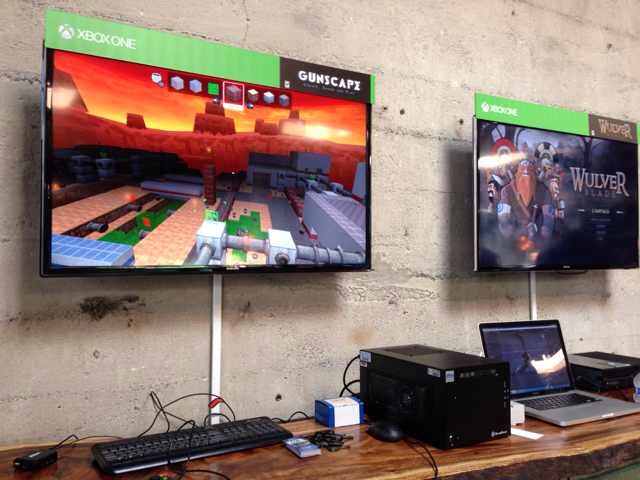 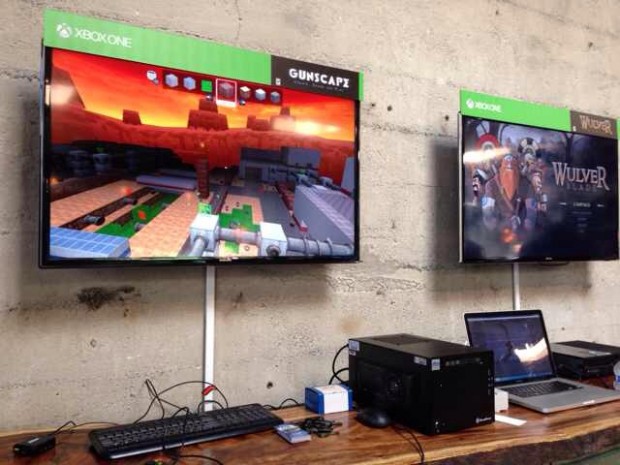 Gunscape is making its way onto Xbox One via the ID@Xbox program. Gunscape can perhaps best be described as a mix of Minecraft, Duke Nukem and Dungeon Keeper. Players can create levels for single player or online play; co-op and competitive multiplayer game types are both available as well. There is a campaign mode and players can even create their own campaign designs utilizing traps, geometry and monsters.

E3 featured a playable demo of the current Gunscape build alongside many other ID@Xbox projects. The indie support and focus on games at E3 has really been a fantastic change of pace from Microsoft’s 2013 approach to E3. Gunscape is scheduled to release for Xbox One one during November of this year.