The first image of what appears to be the heavily rumored Xbox One slim console leaked to gaming forum NeoGAF today, less than 24 hours before Microsoft was reportedly set to announce the console at its E3 2016 media briefing.

If the leaked image is indeed authentic, then Microsoft will be calling this slimmed-down console the Xbox One S. The image also claims the unit will come with a 2TB hard drive, support 4K Ultra HD playback and High Dynamic Range and be 40 percent smaller than the standard Xbox One, which would align with an earlier report. Additionally, the image of the primarily white console mentions “a streamlined controller and vertical stand,” indicating that the Xbox One will no longer be restricted to sitting horizontally during usage. While an image of the controller is included, no readily apparent differences — other than it being white — can be spotted from the standard iteration.

Source: NeoGAF via The Verge 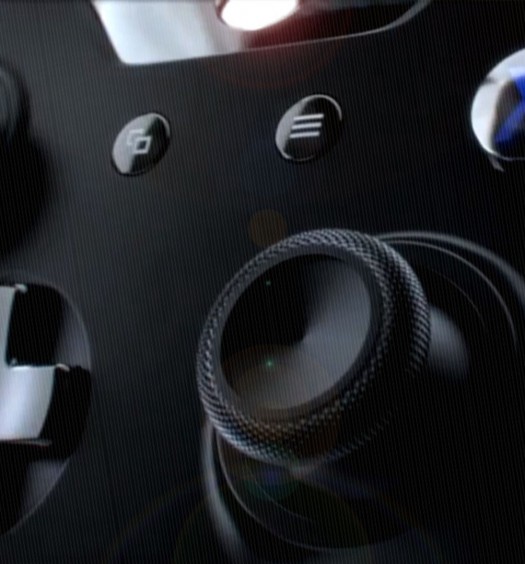 All Xbox One controllers to get full button mapping

Read More
All Xbox One controllers to get full button mapping 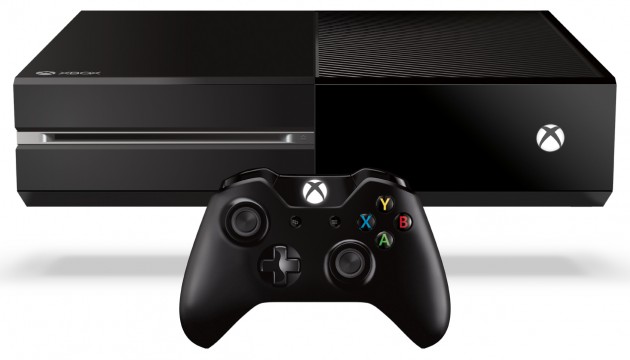 Xbox One outsells PS4 in November