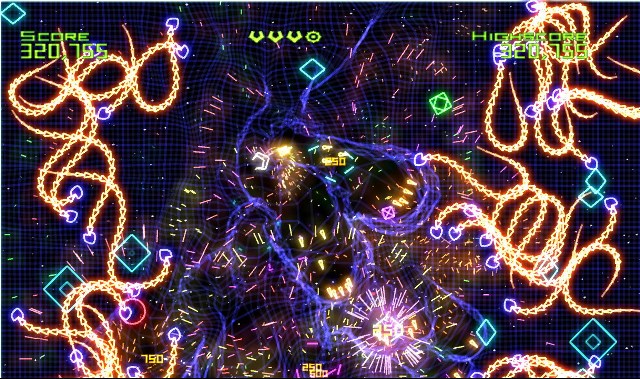 Geometry Wars: Retro Evolved, the original XBLA “it” game is now available on Xbox One through the backwards compatibility program. The retro twin stick shooter was an Xbox 360 launch title and was expanded from a minigame in Bizarre Creations’ Project Gotham Racing 2. It went on to become one of the most celebrated and beloved games in the history of XBLA.

Geometry Wars joins the growing list of XBLA games now playable on Xbox One which has also recently included Namco Bandai’s classic shoot ‘em up Galaga and popular board game Carcassonne. You can check out the full list over on the official Xbox page. 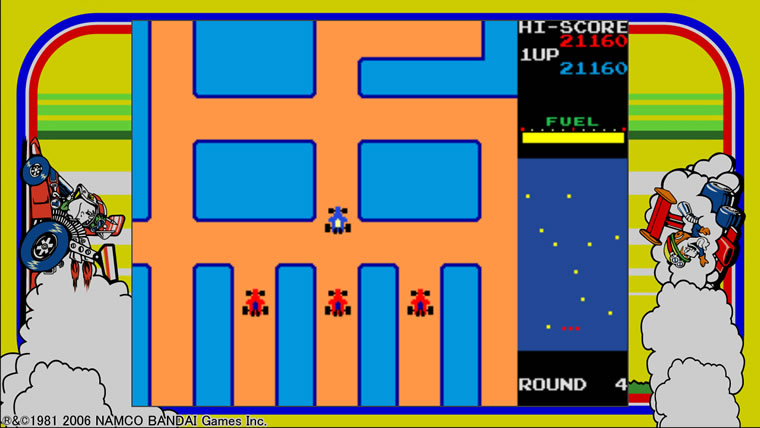 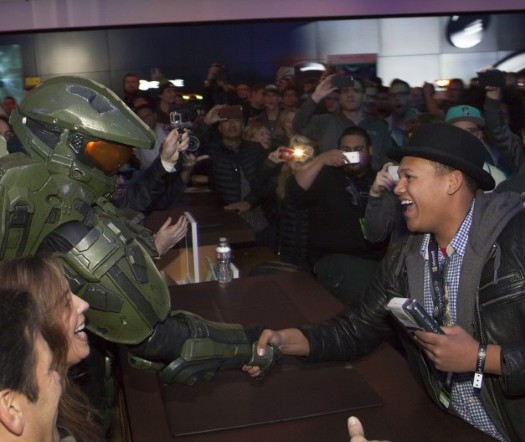