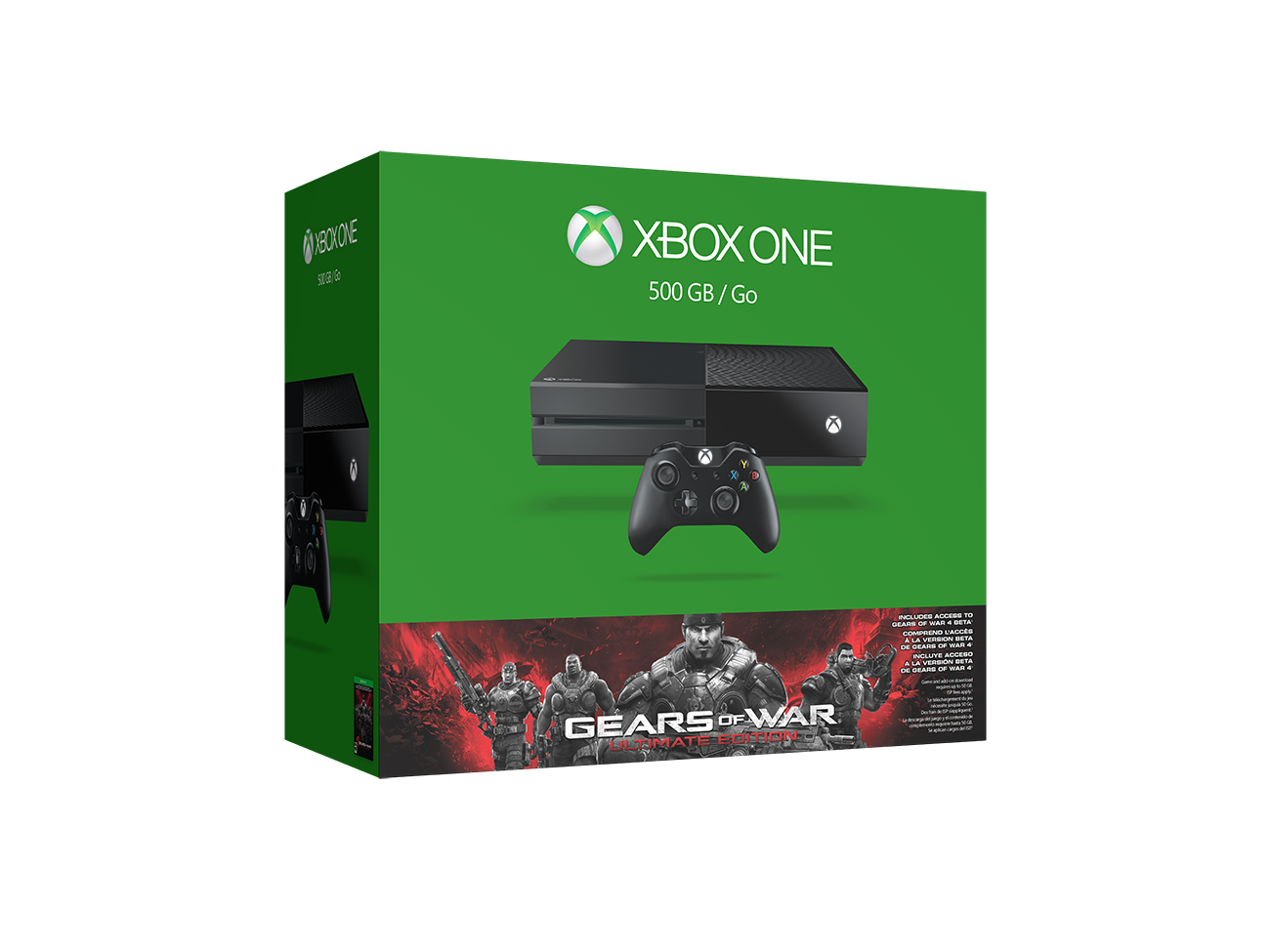 During last week’s San Diego Comic-Con there were lots of celebrities, cosplay, and of course announcements. One of Microsoft and The Coalition’s announcements was the new Gears of War: Ultimate Edition Xbox One Bundle.

The bundle will contain one 500GB Xbox One console, a wireless controller, a full digital game download of Gears of War: Ultimate Edition, early access to the 2016 Gears of War 4 multiplayer beta, the Superstar Cole multiplayer skin and a 14-day trial of Xbox Live.
If you haven’t played the original Gears of War or if you loved it so much you want to play it again, then this is the perfect time to do so. Gears of War: Ultimate Edition is a completely remastered version of the original with 1080p graphics, 7.1 surround audio and five campaign chapters never before released on console.

Gears of War: Ultimate Edition Bundle is available for pre-order now at select retailers and Microsoft’s online store while supplies last. The bundle will release on August 25 in the U.S. and will cost $349. 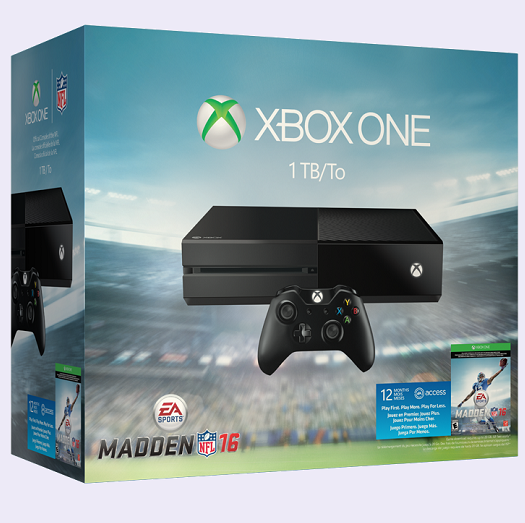 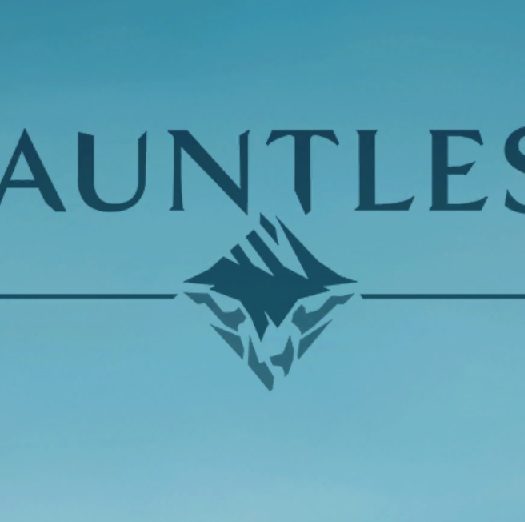