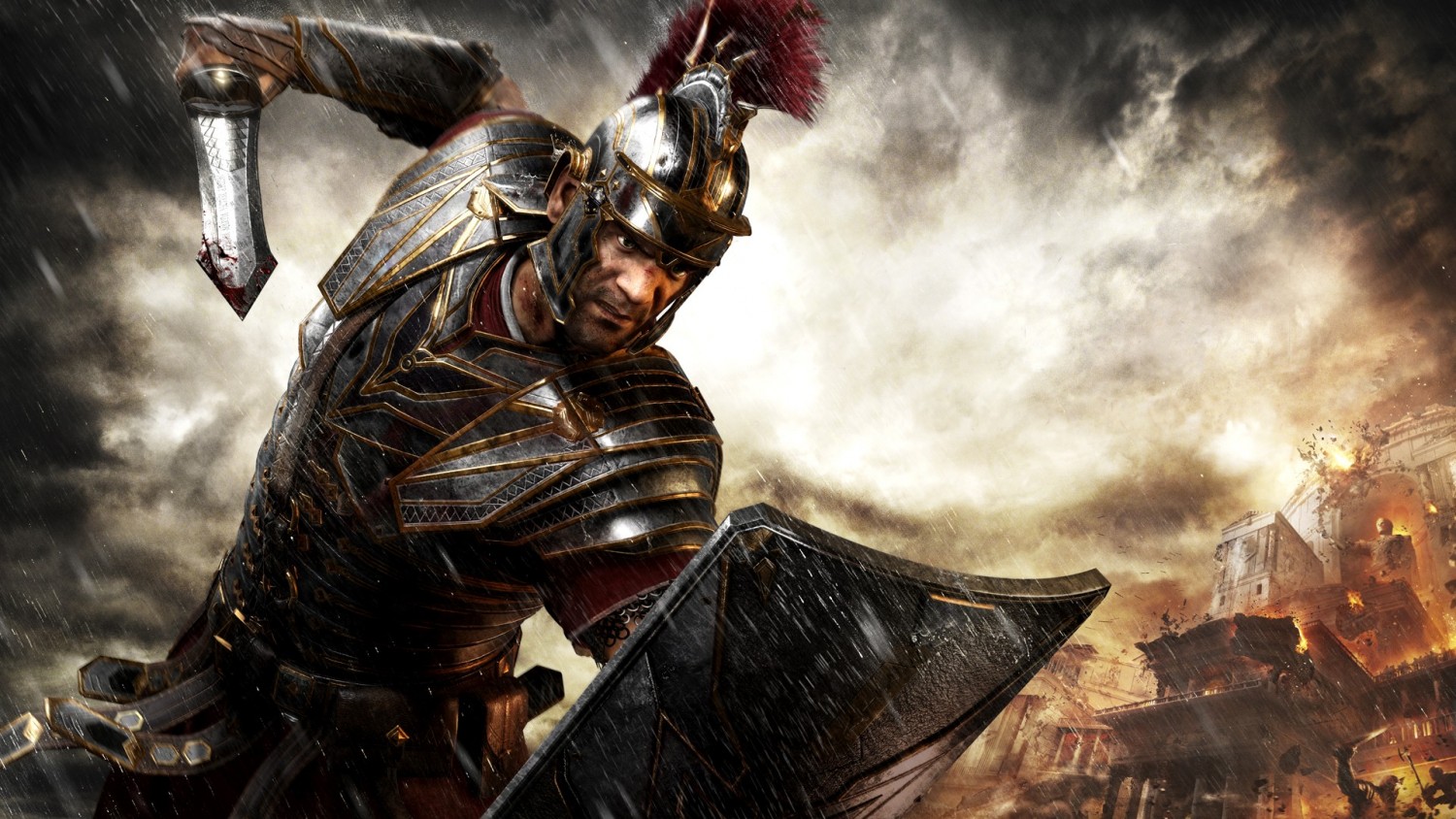 Games with Gold for April revealed

Games with Gold for April revealed

April is right around the corner and with a new month comes a new batch of free games via Games with Gold. Next months games will have you heading back in time with Ryse: Son of Rome and Assassin’s Creed Revelations and surviving an apocalyptic world in The Walking Dead: Season 2 and Darksiders.

The games available to download on Xbox One in April are Ryse: Son of Rome which is available all month long and The Walking Dead: Season 2, April 16-May 15. For Xbox 360, the Games with Gold are Darksiders, April 1-15, and Assassin’s Creed Revelations, April 16-30, and as always the Xbox 360 titles are available via backwards compatibility on Xbox One. Remember to grab March’s Games with Gold before the month ends. 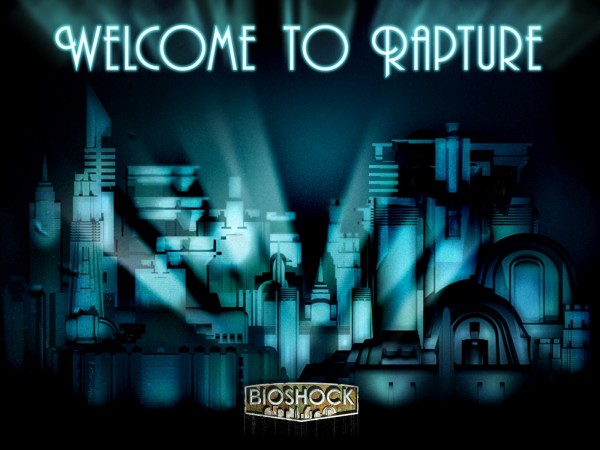 Last chance to play XBLA before the Rapture

Read More
Last chance to play XBLA before the Rapture