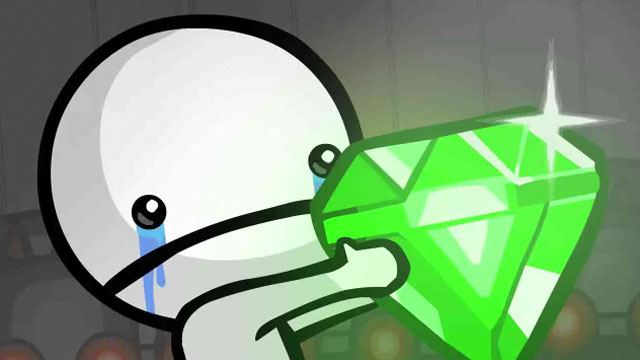 The Behemoth’s highly anticipated XBLA title, BattleBlock Theater, releases in just under a week. If that’s not exciting enough, the developer recently announced that in addition to the game’s story and multiplayer arena modes, players also get “Furbottom’s Features.” This new mode allows The Behemoth to feature some of the game’s top community-created levels in three separate playlists: Solo Adventure, Co-Op Adventure and Arena.

Levels that catch The Behemoth’s eyes will be featured where everyone can find and enjoy them. As an added bonus, the strawberries that are normally found in user-created levels will be transformed into gems. Unlike the yummy fruit, the gems players collect can be used to unlock goodies in the BattleBlock Theater Gift Shop. To get a taste of some of the unique user-created levels from the beta, take a look at the video embedded below, and remember, all those strawberries will become shiny gems!

Source: The Behemoth via Joystiq