Fruit Ninja Kinect slashes through the one million download mark

Fruit Ninja Kinect slashes through the one million download mark

Australian game developers Halfbrick have a lot to celebrate this week after the announcement that their hit XBLA game Fruit Ninja Kinect, has now exceeded 1 million downloads since it’s release in August last year. The game was also revealed to be the top selling title from last year’s Summer of Arcade promotion and it won the “Best Casual Game” category in the 2011 Interactive Achievement awards. Phil Larsen, chief marketing officer at Halfbrick released the following statement:

“Hitting 1 million downloads for XBLA is an awesome achievement. It’s a milestone that proves how with the right team and vision, a mobile game can be expanded into a much bigger franchise across new platforms and markets and be wildly successful!”

A Fruit Ninja Kinect code is included in every new copy of retail game The Gunstringer, but it is unclear how much this has affected the game’s success. Either way it’s great to see an XBLA game doing so well.

Fruit Ninja Kinect is available for download through Xbox LIVE Arcade for 800 MSP. 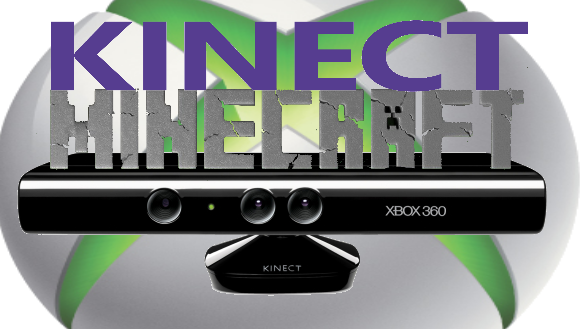 Minecraft and Kinect, here’s the 411