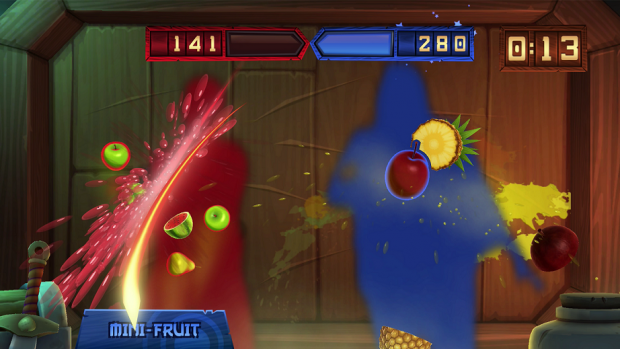 Get ready to slice and dice more fruit.

Fruit Ninja Kinect 2 hopes to build on the success that its predecessor had with a bigger and better experience. The game will feature five new game modes, four-player multiplayer and a new progression system that allows players to earn new blades, dojos and belts as challenges are completed. A brand new set of characters named Katsuro, Mari, Han and Nobu lead the way through the Blueberry Moon Festival. Players will be dodging shurikens, avoiding spot lights and cutting up forests of bamboo on their way to being a champion of stealth.

Halfbrick Studios CEO Shainiel Deo had this to say about Fruit Ninja Kinect 2: “This is the most satisfying, complete and accessible party game ever created. The new Kinect sensor makes a world of difference, and Fruit Ninja Kinect 2 has been built from the ground up to take full advantage of the latest hardware.”

The sequel to the Xbox Live Arcade classic Fruit Ninja Kinect is making its way exclusively to Xbox One on March 18 for $14.99. 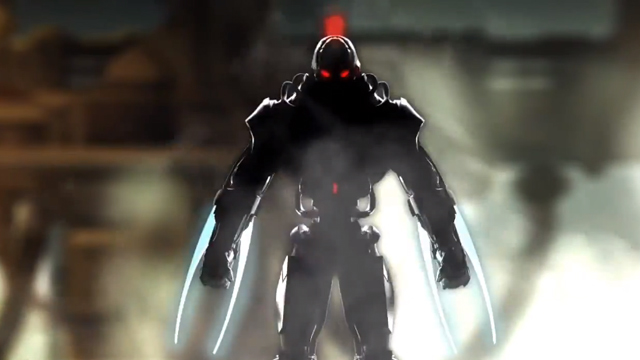 Pinball FX2 headed to Xbox One