Friday Top Five: 80s-90s shows that should be XBLA games

Voltron: Defender of the Universe proved that we could get our nostalgia back in downloadable titles. But while it’s a great cartoon universe, think of the possibilities for other classic cartoons to come back as XBLA games. We were raised on some of the best cartoons back then and some of them didn’t have games or had poorly licensed games that made no sense. So for the Friday Top Five today, we present you five cartoons that could use a comeback on XBLA for a new audience of fulfilling your need of nostalgia: 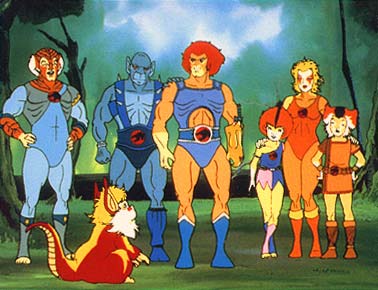 THUNDERCATS, THUNDERCATS HOOOOOOO! Thundercats was an amazing cartoon of cat-like creatures who are in constant fear of the evil sorcerer Mumm-Ra. The moment you see the cartoon, it’s easy to think of something akin to Golden Axe. Players could be either Lion-O, Cheetara or Panthro in a side-scrolling brawler. Nobody would be stuck playing as Snarf as he might just be a character that gives you a power-up when you find him. Just like Voltron, Thundercats (and every other game on this list) should have the “We’ll return after these messages” line after you pause the game. With the new cartoon out, they might want to make a game based on the update but they should look further back so we can revel in nostalgia. 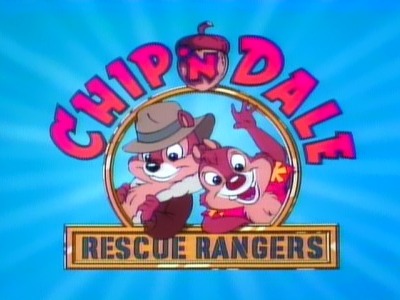 Chip and Dale have been classic characters for Disney forever now but the cartoon where they start a detective agency? It was so awesome and could lend to a great amount of different gameplay styles. You could start with the traditional platformer route like the original NES game but imagine if it was open-world? As Chip or Dale, you could go around the city and asking animals for jobs in order to get money for your detective agency. It couldn’t be a huge open world but it’d be a tight enough experience on XBLA if you ran around the city as a chipmunk, solving crimes with your pals. 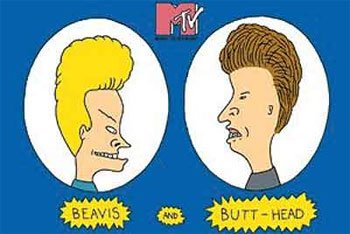 Heh-heh, huh-huh how’s it going? Our lovable dumb teenagers from Highland High returned to television this year after being off the air since 1998 and they haven’t skipped a beat. In terms of video games, they haven’t gotten a lot of great ones with side-scrollers on the SNES and Genesis. But one of the best games based on the teenagers was Virtual Stupidity, an adventure game that plays like Monkey Island with even more vulgar humor. If Telltale could somehow get the license, they could make an amazing 3-D adventure game. A side-scroller would be fine too but what makes Beavis & Butt-Head unique is their commentary on life and how stupid they are at commentating. Telltale would do the license justice and to quote Butt-Head, “That would be cool.” 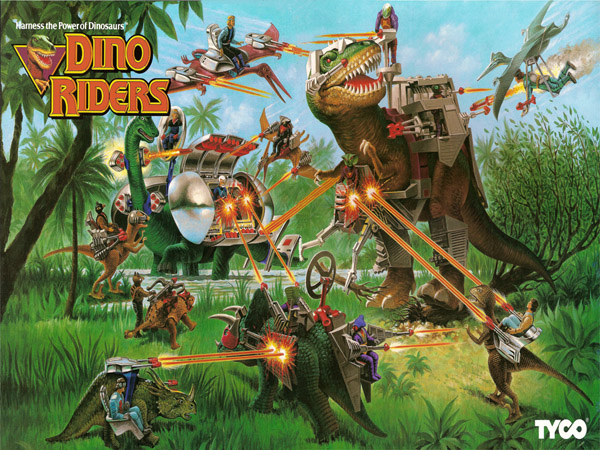 We’re pretty sure not a lot of you remember Dino-Riders since it only had one season but we feel it deserves a place on this list because it has dinosaurs with lasers. The plot of story was humans and aliens from the future accidentally take a time-warp to the prehistoric era of Earth with dinosaurs and must work together in order for the aliens not to overtake the dinosaurs. Now you can do so much with gameplay since you could have on-air, land and sea battles with all types of dinosaurs. It could basically be Renegade Ops with dinosaurs and how is that a bad thing? 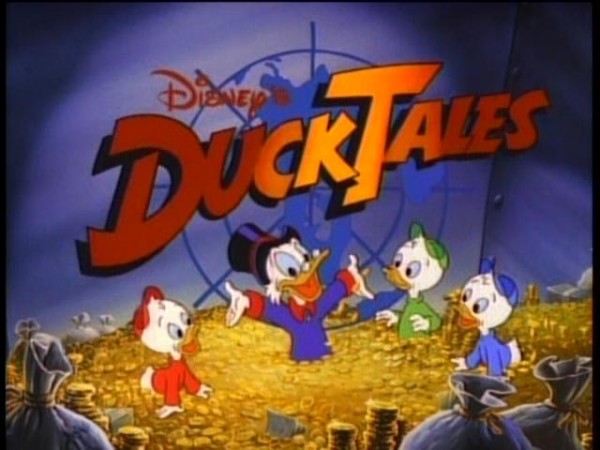 Like the theme song goes, You might solve a mystery or rewrite history and DuckTales could warrant both sides of that coin. DuckTales might be one of the best cartoons to come out of Disney in the late 80’s with Scrooge McDuck and his wonderful money with kids Huey, Dewey and Louie and let’s not forget Launchpad McQuack. In terms of games, everyone remembers the classic NES game with Scrooge bouncing on his cane to defeat enemies but how would you release it? We think if you released it episodically and have each game based on an episode of the show for about 400 MSP, it could be amazing. But then, make the last game maybe closer to 800 MSP and base it on the movie, Treasures of the Lost Lamp. That way, we get at least 1-4 games based on the license and it almost appeals to everyone’s nostalgia who grew up on the show. It might be a duck blur to think about it this way but here in Duckberg, anything is possible.

Let us know what classic cartoons you like that would be perfect for XBLA games in the comments below. There’s so many to list and it was hard to choose five without omitting so many others.