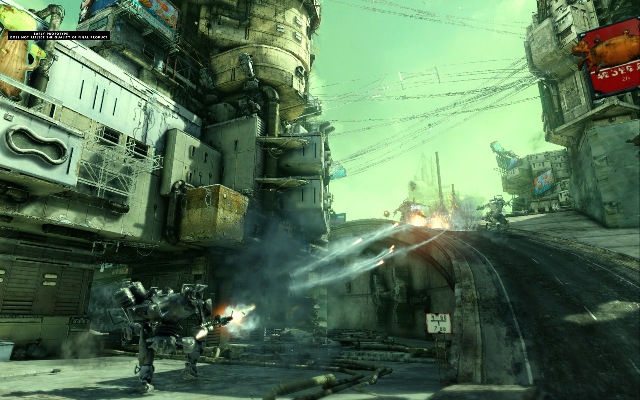 Hawken, the upcoming mech title from Adhesive Games, is no longer Xbox-bound. Adhesive announced today that the title will head exclusively to the PC as a free-to-play game in December of this year. It will be published by Meteor Entertainment, which is actually a division of Adhesive.

The developer had previously expressed interest in delivering the game to all of the major digital distribution platforms, including XBLA, back during E3 2011. That will no longer be the case, however. Cutting-edge visuals and and the intricacies of the game’s free-to-play model were cited as the reasons for the console versions getting the ax.

“This game has been a labor of love that we’ve worked on for 18 months,” studio co-founder Khang Le said in an interview with Games Beat. “There hasn’t been a good robot game in a while and nothing that looks like what we’re trying to do, which is more like Call of Duty multiplayer.” XBLA gamers will never experience the fruits of Adhesive’s labor, but, judging from what has been shown thus far, PC players have good reason to be excited for Hawken‘s December release.

Hawken to be free-to-play PC game?