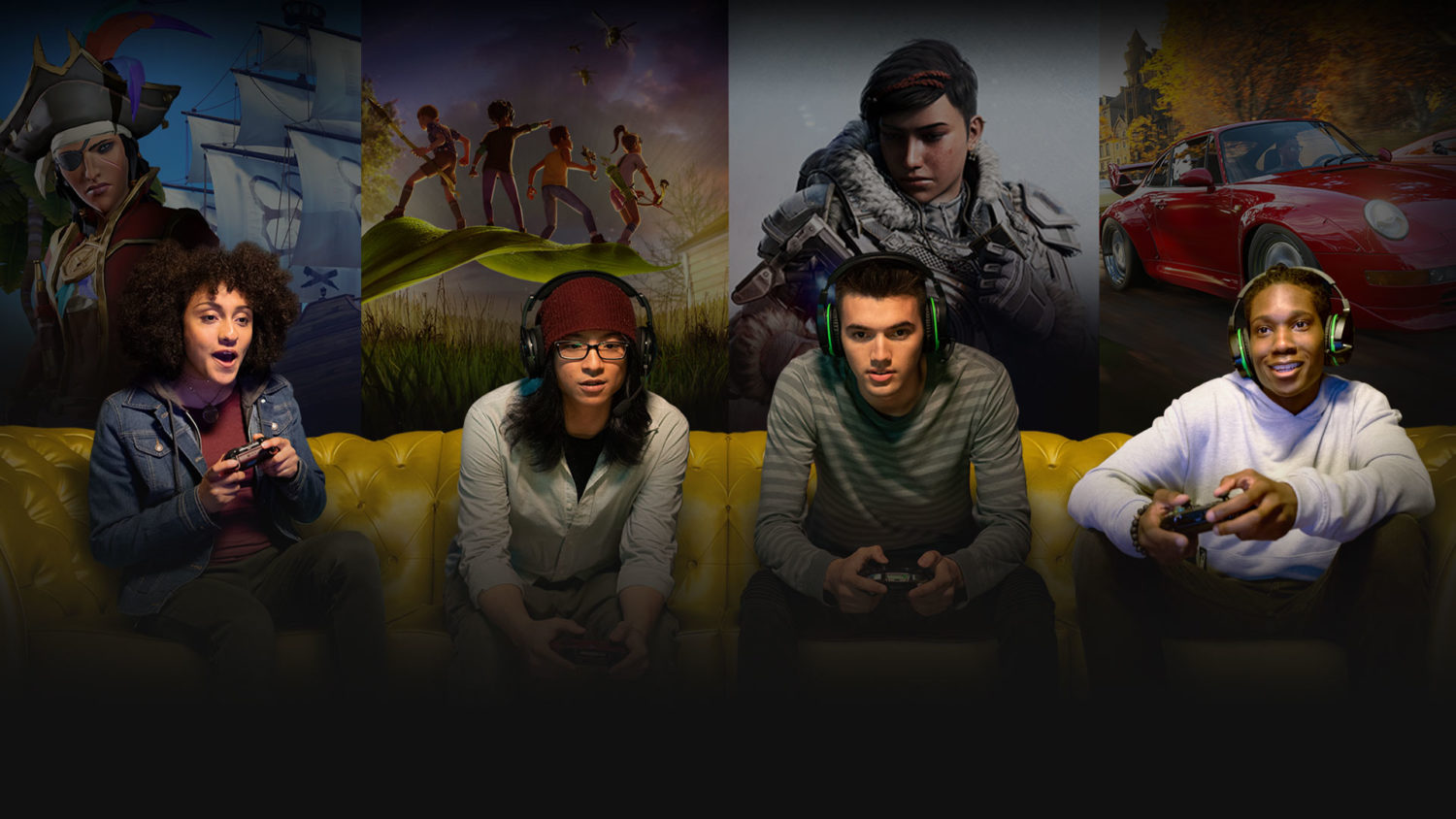 On Wednesday, Microsoft followed through on a promise of a big change regarding free-to-play (F2P) games on Xbox Series X/S and Xbox One consoles. As of April 21, 2021 an Xbox Live Gold subscription is no longer needed access online multiplayer in free-to-play games. The announcement boasts over 50 games which are available now to be played online with only needing a console and an internet connection. Here’s some notable F2P titles included on the list:

According to an FAQ on the subject, this shift in service also extends to any game demos and betas offering online play and services that aren’t a preorder bonus. Though, there are still caveats regarding some other free content. Xbox’s longstanding, and now a smidge more confusingly named, “Free To Play Weekends” are still tied to having an Xbox Live Gold subscription.

On top of unlocking F2P multiplayer, the April 2021 system update includes free party chat for free-to-play games and “Looking for Group” will be available for all.

This move has been in the works for at least a few months after an attempt by Microsoft to increase the monthly price of Xbox Live Gold subscriptions back in January. This was quickly withdrawn hours later following pushback from the gaming community. Offering subscription-free, online access to free-to-play games has been a want of Xbox gamers for years. It’s a strategy Sony applied at the launch of the PlayStation 4 by giving publishers the option whether to require a PS Plus subscription to access free online games beginning with Warframe and Blacklight: Retribution. It’s been a long time coming, but choosing to lower the barrier to access incredibly popular games like Fortnite and Destiny 2 on Xbox is welcomed and was the right thing to do. 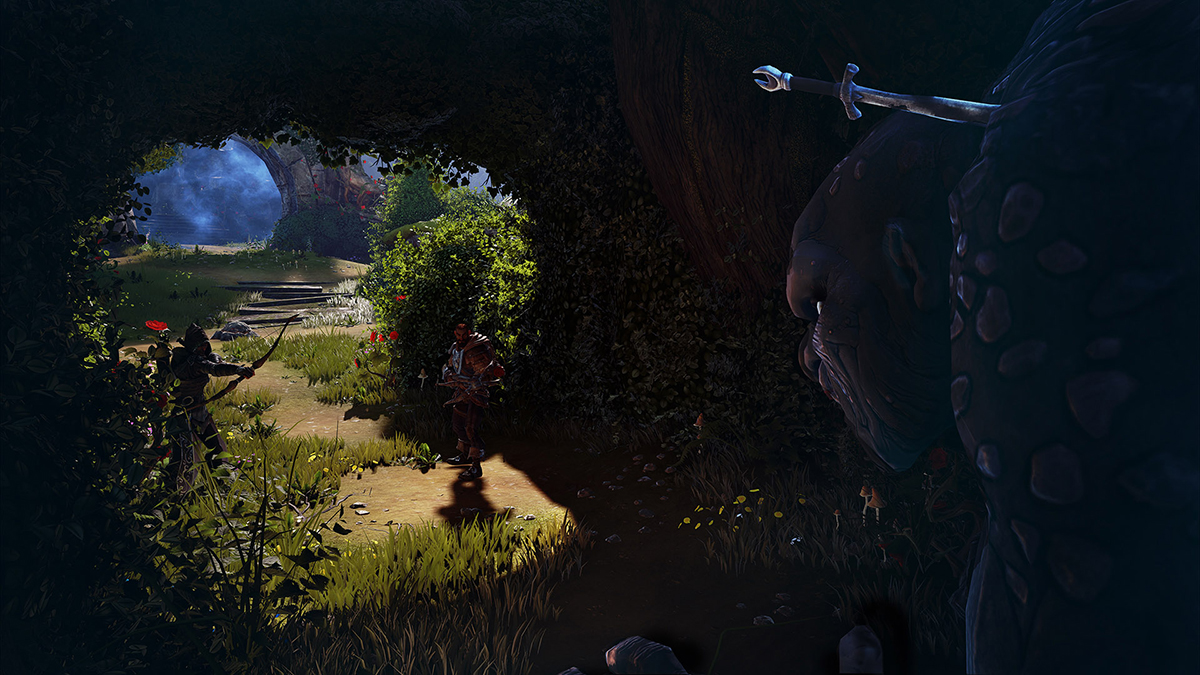 Fable Legends will be free to play

Read More
Fable Legends will be free to play 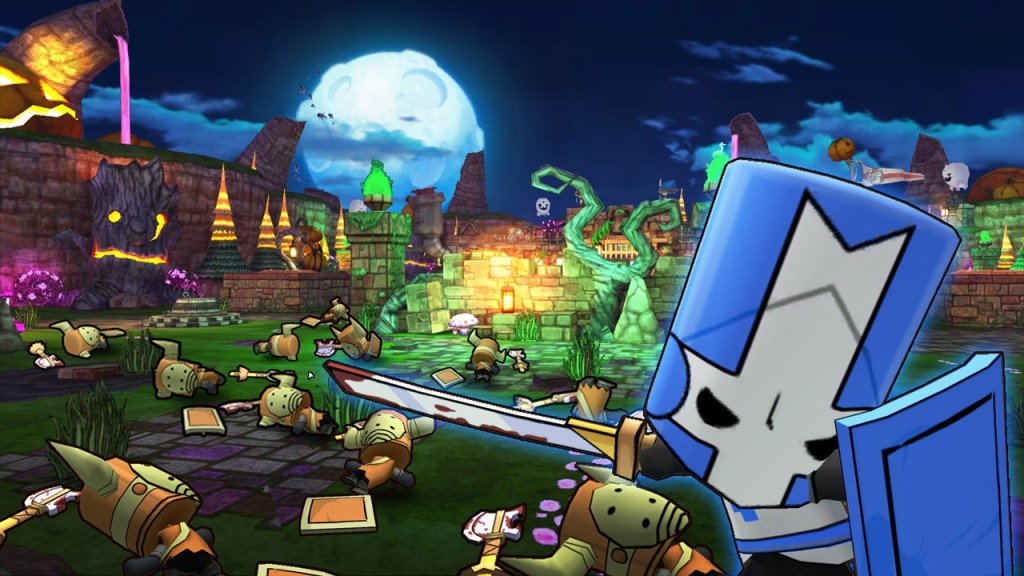