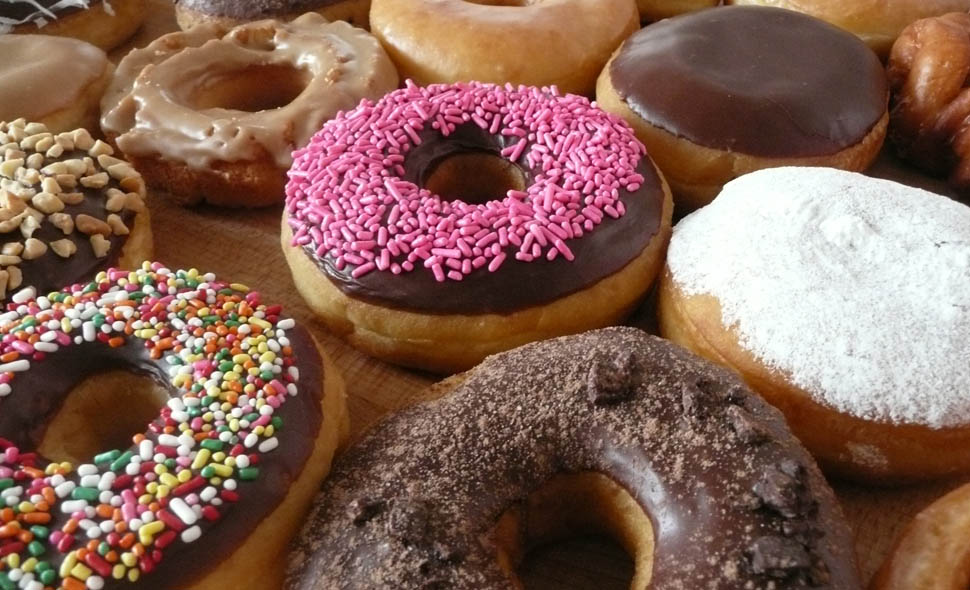 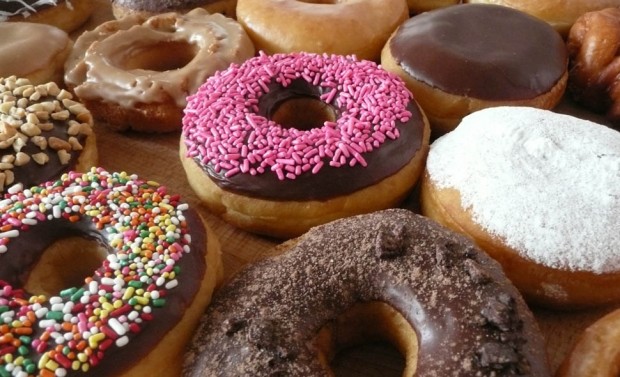 Today is National Doughnut Day in America and to celebrate The Behemoth are giving away free Donuts to BattleBlock Theater players for a week!  The special prisoner, Donuts, was previously available as a limited time only Furbottom Features unlock. To get all the Donuts you want and none of the calories, players need to sign in to Xbox LIVE, open up the full version of the game and watch as this special prisoner pops out of the vault. For those not in the know, National Doughnut Day is on the first Friday of June each year, succeeding the Doughnut Day event created by The Salvation Army in 1938 to honor the women who served doughnuts to soldiers during World War I. BattleBlock Theater ‘Donuts’ will be available from June 7th, noon PDT, until June 13th.