Today marks exactly one week until Halloween 2018. With that being said, it’s more than appropriate for Fortnite to celebrate festivities early by not only releasing a new patch but bringing players a new event as well. Welcome to Fortnitemares. So the big question is most likely, what is it? Well, the Fortnitemares event takes place in both Fortnite Battle Royale as well as Save the World. The two modes have their own unique story, but for the basic concept in Fortnite Battle Royale is that the island containing the cube has exploded, and the cube has released a bunch of monsters unto the world. There’s now more to worry about than just your enemies.

In regards to the latest patch, what can players expect? From an overview, we see the release of one new weapon which is somewhat relatable to a past weapon. Fortnite Battle Royale makes a huge change to a gameplay mechanic, as a test to see how players like or dislike the change. Playground sees the release of some new and interesting items. The social menu has had a complete makeover. Finally, we, of course, have several gameplay changes and bug fixes to help with the overall quality of life of the game. Here are the highlights of patch v6.20 of Fortnite Battle Royale.

In Fortnitemares, various cube fragments will spawn cube monsters. There are two types of fragments. The small cube fragments spawn randomly throughout a match, while large cube fragments can be found in the corrupted areas of the map.

This new weapon exclusive only to Fortnitemares comes in only one rarity (Epic). The weapon does 40 base damage, can shot 1.8 shots per second, and does 4x the damage against fiends. The crossbow can hold seven arrows in a magazine and ammo is unlimited. The weapon can be found as floor loot, inside chests, and in vending machines.

A fun little crash course in collecting tokens, avoiding obstacles, and helping players with their building skills all in the same challenge.

Similar to that of the radars found in Save the World, this challenge tasks you with building the structure as quickly as possible.

No, not the Call of Duty multiplayer map, unfortunately. The Firing Range tasks you with taking out as many target dummies as you can within an allotted time limit.

Version 2 of the Spiky Stadium. What’s different this time around, it that players will respawn inside the stadium when they die.

This will spawn two large wood pirate ships into the world. It’s a minigame which splits players into two teams with the ultimate goal of destroying the other team’s ship.

This will spawn two large metal pirate ships into the world. It’s a minigame which splits players into two teams with the ultimate goal of destroying the other team’s ship. The difference here is that Grenades and Rockets will be provided for the highest regard of destruction. 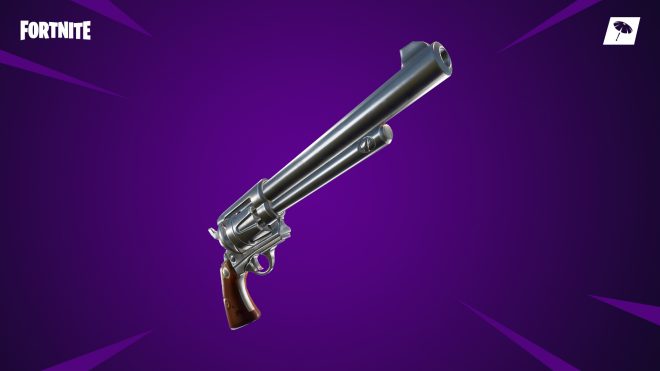 If you were hoping the revolver would make a comeback, you’re in luck; well sort of. The Six Shooter is a new weapon being added to Fortnite Battle Royale as of today. The Six Shooter comes in uncommon, Rare and Epic variants. The uncommon does 34 base damage, with the other Rare doing 36, and the Epic dealing 38 base damage. Players can shoot from the hip for a faster fire rate, or consider sacrificing the rate of fire for more precision by aiming down the sight. The weapon uses medium ammo and can be found as floor loot, inside chests, and in vending machines.

The social list found in-game has been completely overhauled. The new redesign is the first step of many to improve the social experience the game has to offer. Frequent updates and improves can be expected to improve the experience in the up and coming weeks. A few of the changes include: 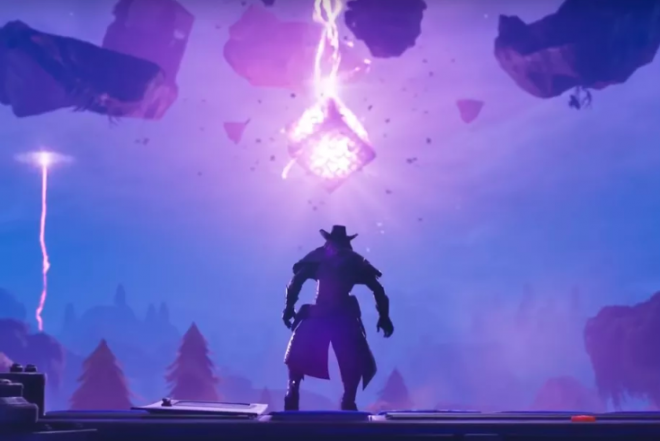 A full list of the patch notes, including those for the Save the World mode can be found here. It’s also worth mentioning that Save the World is presently 50% off until November 6th, 2018. 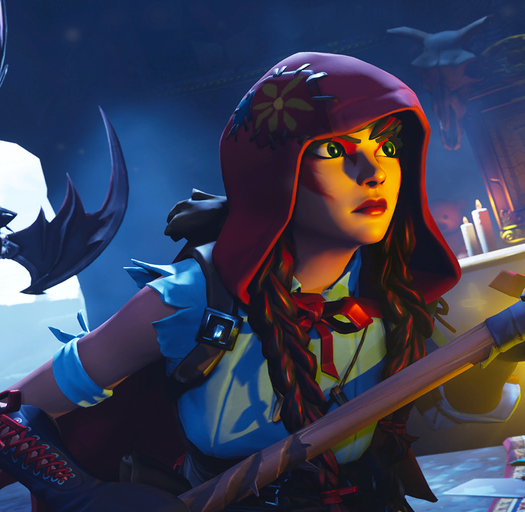