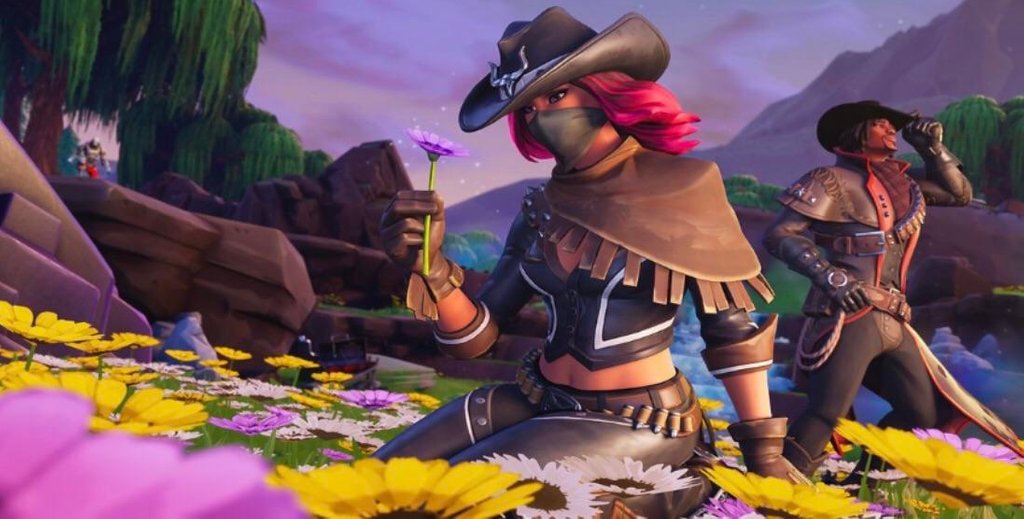 If you have managed to survive the boredom brought on from the week nine challenges enough to complete them all, then you’re going to want to hunt down the secret Battlestar. Fret not, if by chance you’ve already managed to reach max rank in the season six battle pass, collecting the secret Battlestar will still translate to an XP reward which goes towards completing your calamity or dire character styles. What does this week’s loading screen hold in store? Well, looking closely at the image we see Calamity and another character in the middle of a flowery field. There are some rocks nearby and a bit of water. But where is the Battlestar? Its actually really well hidden. 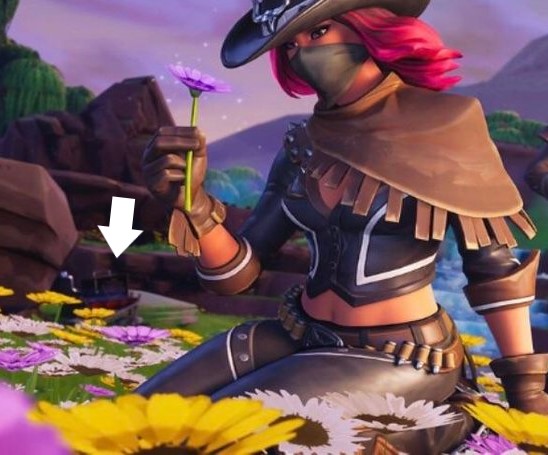 In the back of the scene, we can see what looks like a barbeque pit and a very transparent Battlestar. If the scene itself doesn’t look familiar at all, this would be the newly designed Leaky Lake, that was transformed after Kevin the cube exploded and took players to another dimension. Leaky Lake is a pretty decent sized area, so it can be a bit difficult to find where this spot is specifically.

The barbeque pit in question is located in the northwestern part of Leaky Lake. Players should be able to see the taller of the two factories in the distance. The pit is right up against a rock with a waterfall to the right and the center of the area behind you. Once you’ve found the correct location, the star will appear on top of the barbeque pit. Simply collect it, and finish the match to completely claim the extra tier or XP. Below is a map with the exact location. 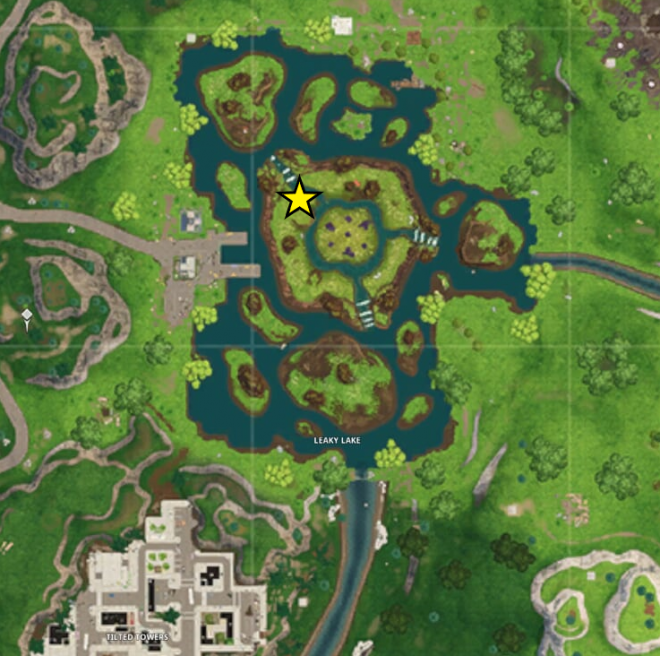 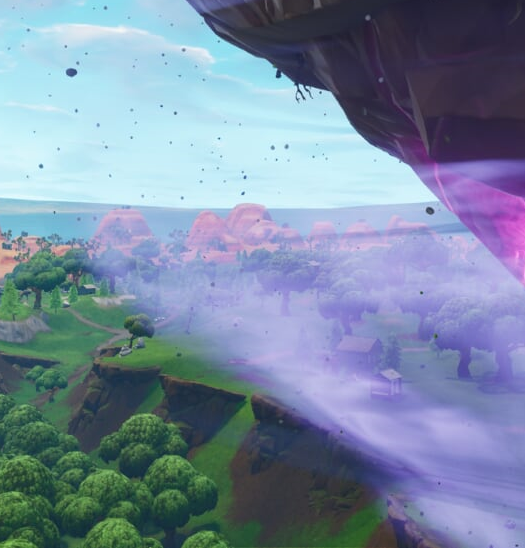 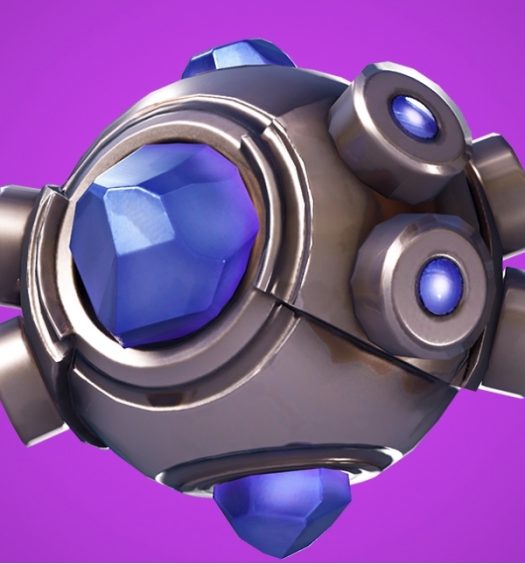