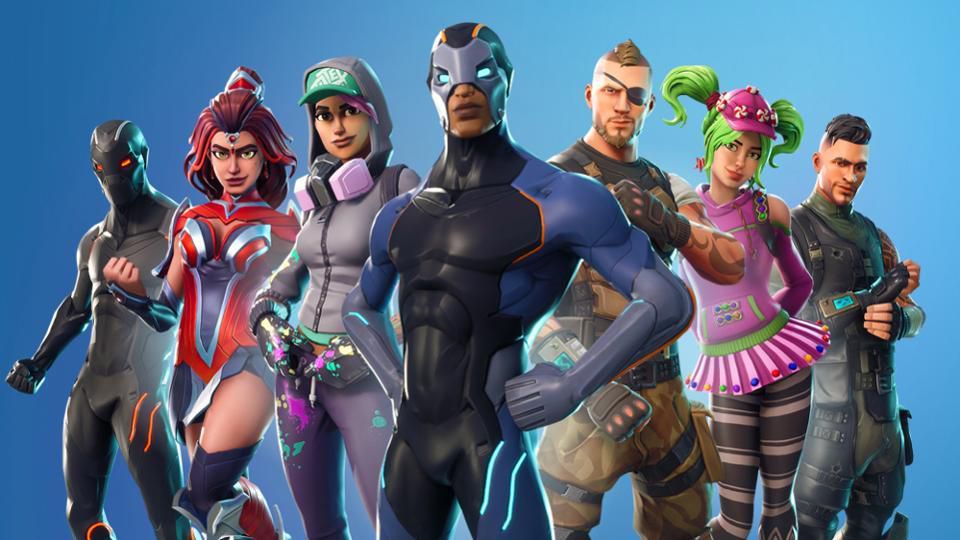 It’s rare that news about another console is big enough to write an article about it on an Xbox centric website. Fortnite really transcends platforms at this point. It’s become a cultural phenomenon. For the first time in NCAA history, a 16 seed defeated a 1 seed. One of the players compared it to winning their first game of Fortnite.

The game is already highly portable in that it can be played on Mobile devices, but the Switch adds a new level to this with the ease of use of a controller. The ability to now play with friends on Switch, Xbox One, PC, Mac and Mobile is a wonderful thing. It’s great to see Nintendo and Microsoft playing nice with each other in an area where this is clearly in the best interests of consumers. One would hope we can eventually get to a point where there are no artificial barriers toward playing popular third-party games with friends on any device.

Xbox One, PC, Mac, and mobile.

Microsoft and Epic have been pretty clear they want cross-play on all systems. Fortnite isn’t the first game to find itself running into this issue as Rocket League and Minecraft have also been unable to lock down full cross-play with Sony. It’s hard to truly fault them for making what they see as a smart business decision. Sony currently has the lead this console generation and can dictate their terms a bit. Hopefully, in the future, we can move closer to an online ecosystem where players and not plastic decide who can play with whom. 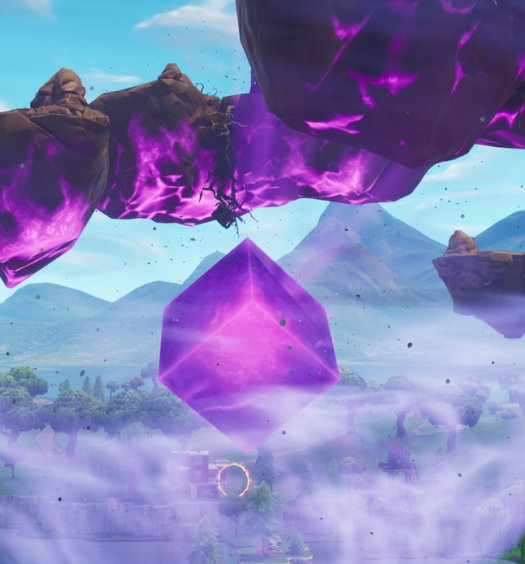