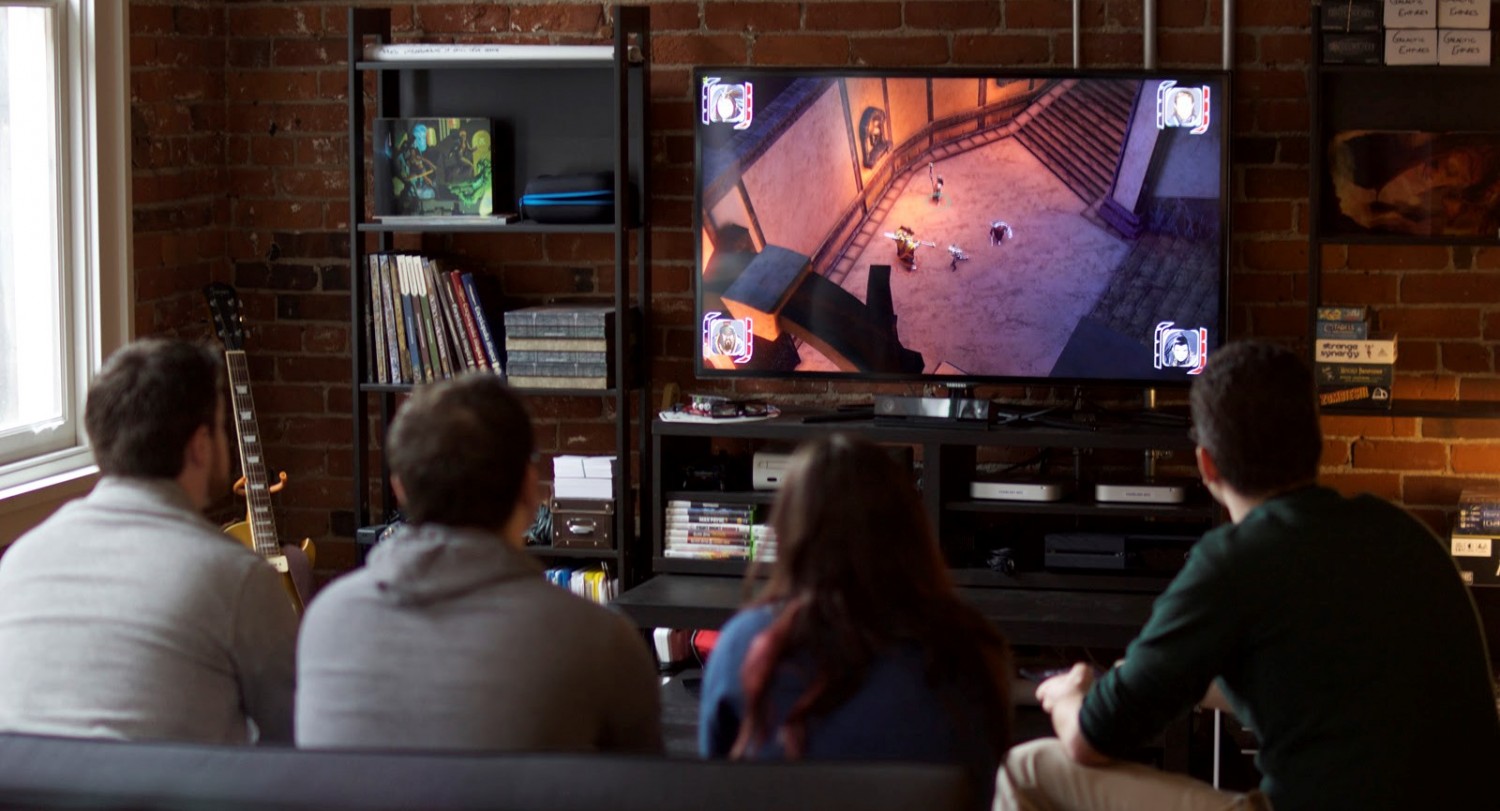 “It’s very sort of Goldeneye, you know?” Flying Helmet Games Producer Haydn Wazelle asked XBLA Fans rhetorically at PAX Prime in reference to his studio’s choice to only include local co-op in Eon Altar. “Sort of that experience of playing Goldeneye or like sports games. With Madden I can remember smacking the controller out of my brother’s hands. So we’re trying to create something similar to that experience.”

It seems odd to compare a sports game and a first-person shooter to an episodic RPG played with phones. But Wazelle wasn’t talking so much about the gameplay as he was the interplay. The offline-only multiplayer in Eon Altar, which is out now on Steam Early Access and coming to Xbox One eventually, is a throwback to games like Goldeneye. Flying Helmet is actively hoping to re-kindle some of the type of trash talking and arguments that can only emerge when four players are in the same room together.

“We have a lot of area of effect [attacks] and friendly fire,” he said, “so it becomes pretty heated, pretty excited.”

Flying Helmet isn’t ruling out online play, so it might find its way into the game eventually post-release. The studio is focusing on nailing the couch co-op mode for now, but it will consider adding an online mode if there is a strong enough desire for it among gamers.

Wazelle jokingly cautioned that players will have to be careful who they insult, lest that person be their ride home.

“But in general we sort of like that,” he added. “We embrace that. One of the features I really want to see in the game is the ability to trip your teammates. You know, little silly things like that.” 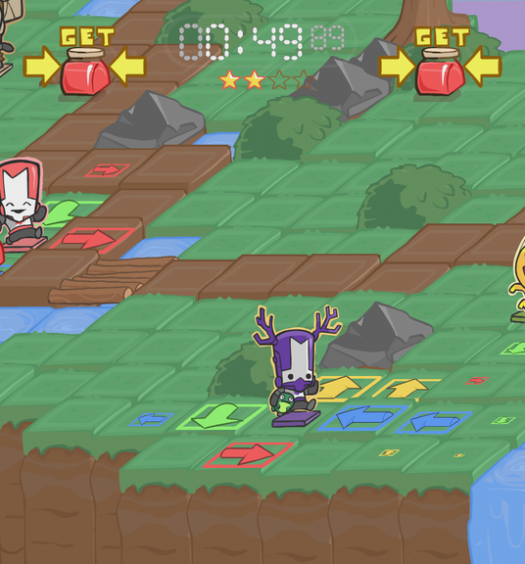