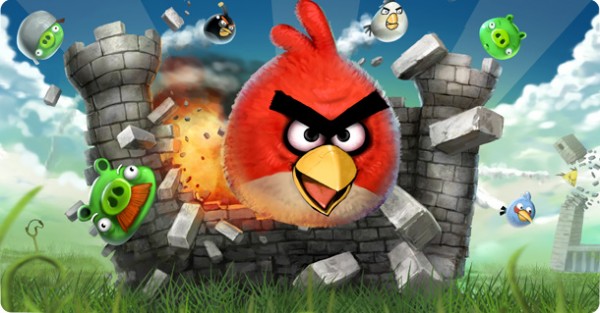 The forthcoming Microsoft Windows 8 store will feature some titles familiar to fans of the Xbox Live Arcade, according to reports. Among them will be popular titles like Ms Splosion Man and Angry Birds.

EuroGamer reported a list of titles to be offered in the preview version of Microsoft’s new operating system, which launches by the end of February.

Pinball and Solitaire will also come pre-loaded on the system. The full list is below: