Cyberpunk action-roleplaying adventure Mars: War Logs shows off its sunnier side in its first official trailer. Soaked in sunlight and soulful melody, the trailer only hints at the dirty, dingy underbelly that is everyday life for the colonists of Mars.

Mars: War Logs takes place several undetermined hundreds of years in the future where humankind’s colonization of the Red Planet has failed. The surviving remnants of those efforts have devolved into civil war for control of the most precious commodity on the planet: water. Because life’s not hard enough, helping to ensure everyday could be the last are the mutants, the religious zealots and that beautiful sun. That savagely beautiful sun, scourging the surface with solar radiation in doses suitable for proper skin liquefaction.

You’ll take on the role of Roy Temperance, the renegade whose story intertwines with the fate of the planet, as you fight against the aforementioned martian horrors and the corporate ruling class. Boasting a deep stable of intriguing characters, dozens of unlockable skills and perks and customizable equipment, Mars: War Logs is shaping up to be unique, to say the least.

Helmed by Spiders Studios, Mars: War Logs runs on the studio’s cleverly named and obviously gorgeous Silk engine, spinning it’s way toward a tentative “Spring 2013” release date. We’ll keep this one on our radar. In the meantime, feast your eyes on a bevy of silky screens after the jump. 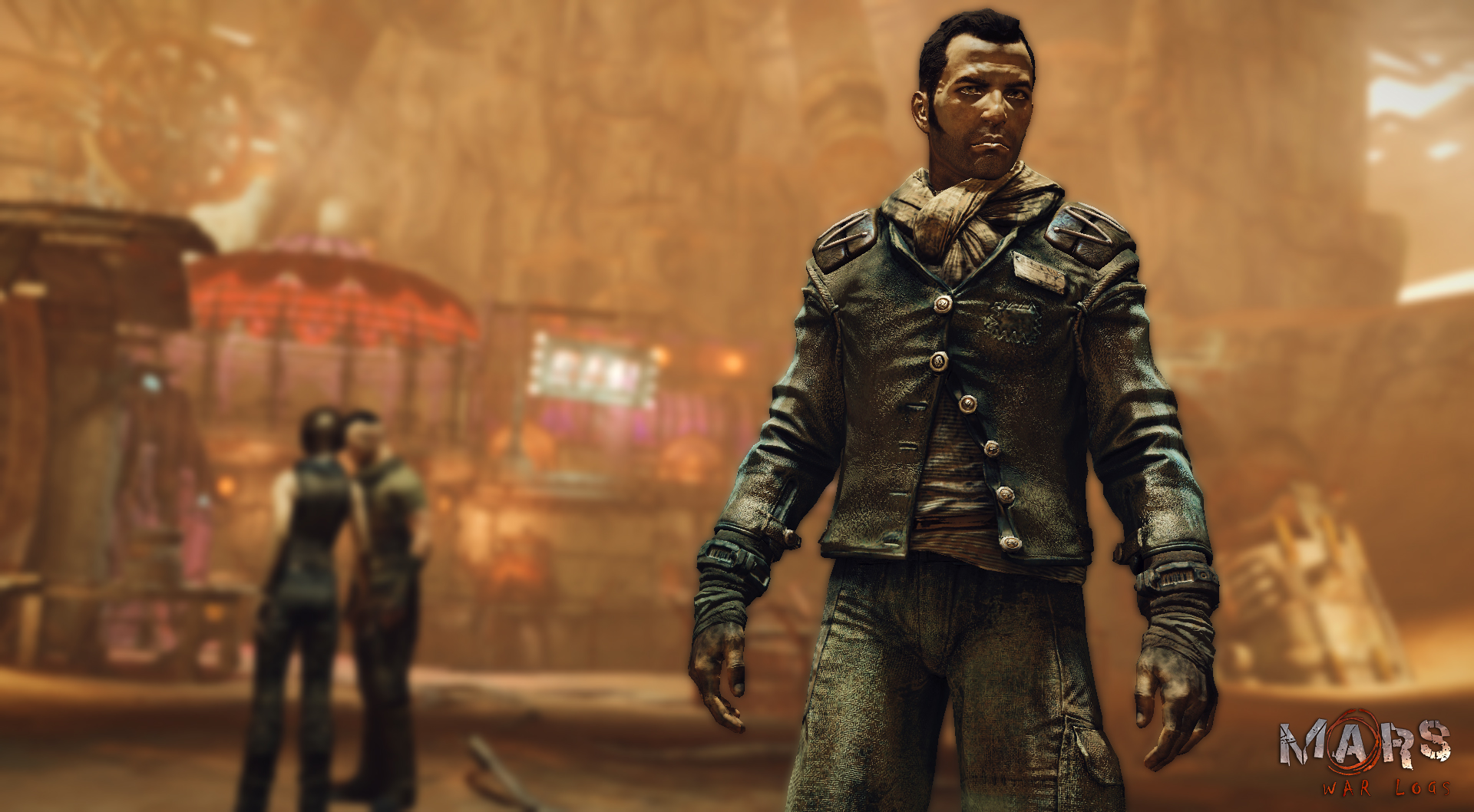 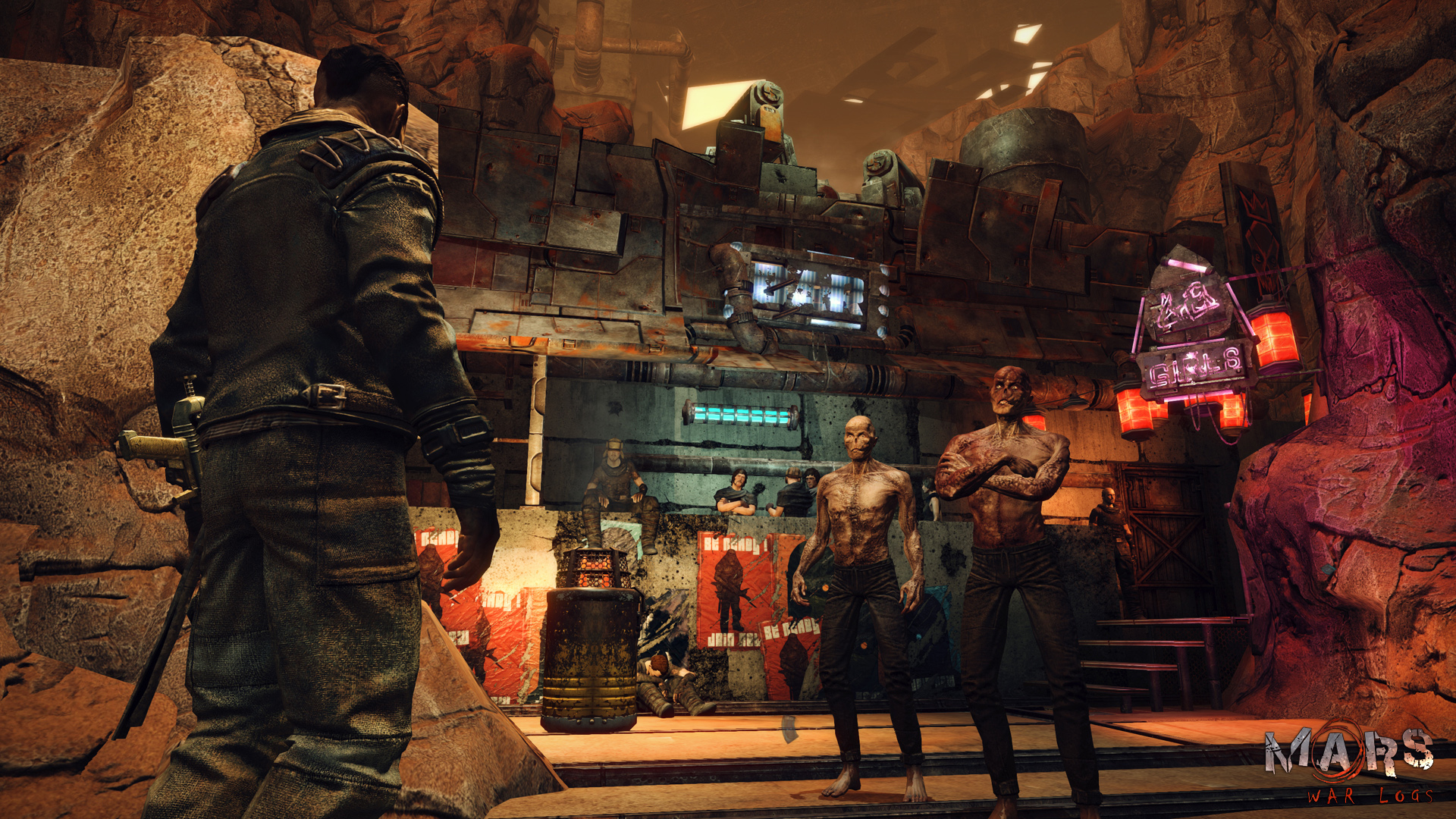