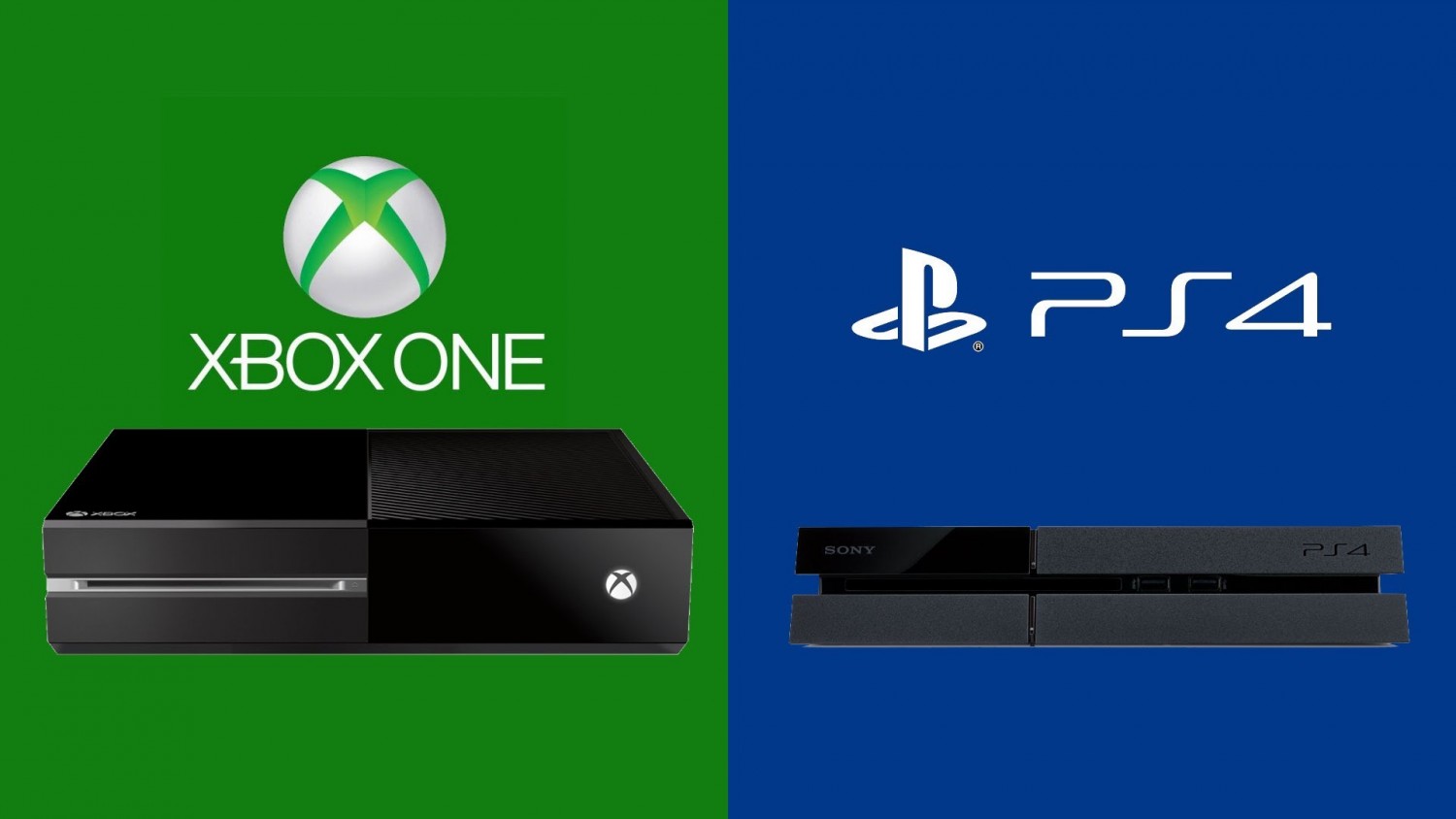 Earlier this week at a Morgan Stanley Technology, Media and Telecom Conference Electronic Arts, EA, CFO Blake Jorgensen revealed some interesting numbers regarding console sales. He estimated that there have been close to 60 million combined Playstation 4 and Xbox One consoles sales. However, this does mean that the Xbox One seems to still be having trouble catching up to the Playstation 4’s sales because so far Sony has sold 36 million units worldwide since the console’s launch, which would mean that Microsoft has sold a mere 24 million in comparison.

These numbers were given in relation to EA’s hesitance to support Virtual Reality units during their initial launch. He said that for a company like EA to be willing to spend $50-$100 million on a full VR game the market size would need to rival that of the console market. Luckily, if VR does take off and see large sales numbers EA is well suited to create games for the new platform according to Jorgensen this is because the publisher has consolidated its game engine and development processes. EA now uses just two engines, Frostbite and Ignite, which is significantly lower than when EA used 26 different engines. They also hope to eventually only use the Frostbite engine to power all of their games.

9 years ago
Feature ListXBLA's Most Wanted

The Fancy Pants Adventures on sale for 400 MSP