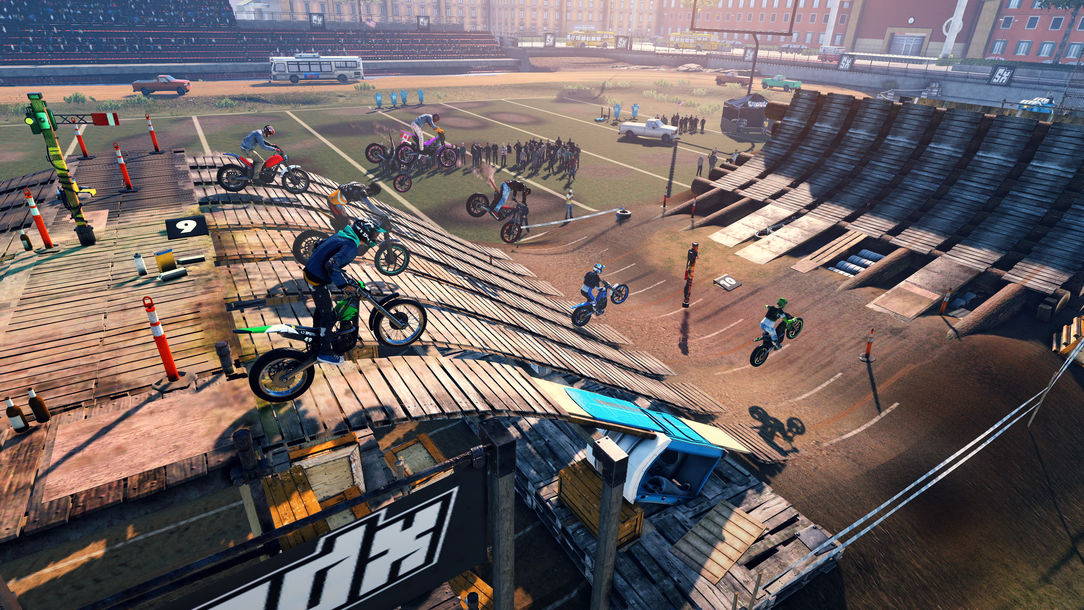 While the main focus of Ubisoft’s E3 press conference was showcasing AAA games and forcing Nintendo characters into as many of them as possible, it also included a respectable showing for the next title in a classic XBLA franchise. The folks at RedLynx got on stage to announce Trials Rising, promised to be the biggest entry to date, and showed off an adrenaline-fueled gameplay trailer. The game features the same challenging motorbike gameplay and bone-crunching crashes we’ve all come to love, but with plenty of new features. The story mode will have more content then ever, detailing your journey from a backyard racer to a globe-trotting daredevil. New tutorial content was created with help from the community, aiming to ease more players into the expert-level tracks. There will be deeper bike and character customization, and much like the returning track creator those creations can be shared online. Probably the weirdest new addition is the new co-op mode where two players ride together on a tandem bike, which sounds like a disaster waiting to happen in the best way possible. Trials Rising is heading to Xbox One on February 2019.