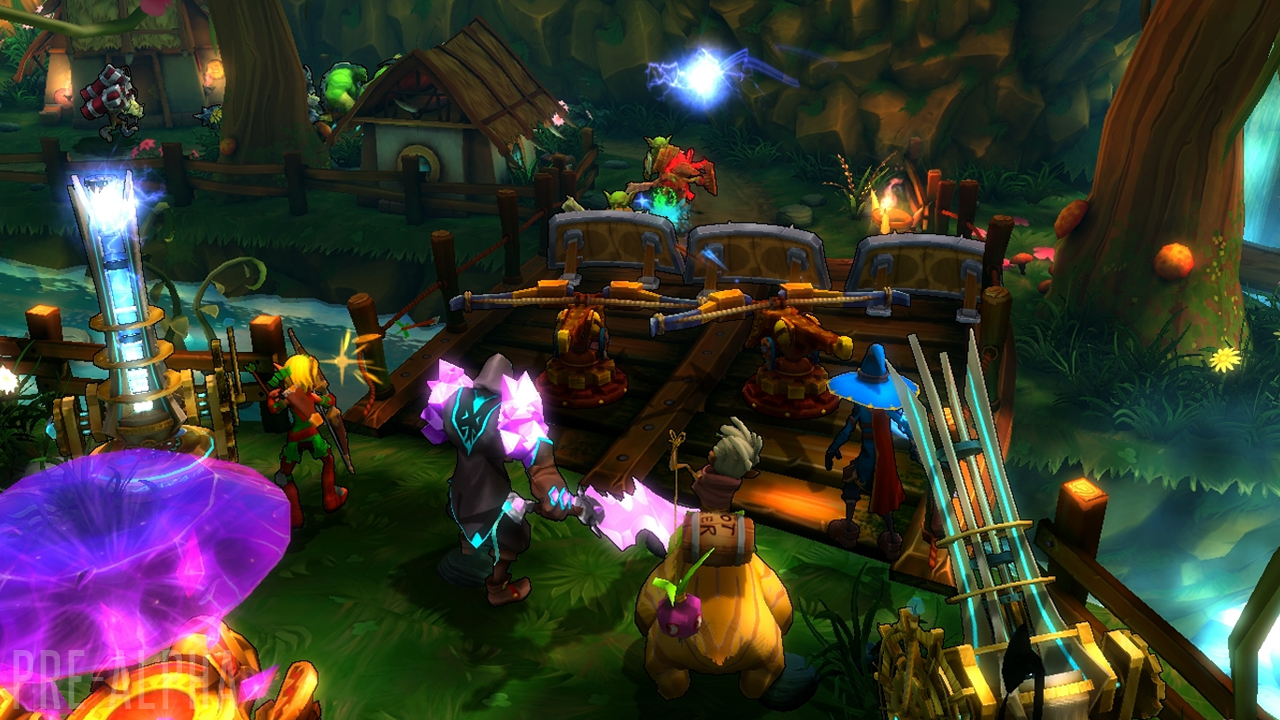 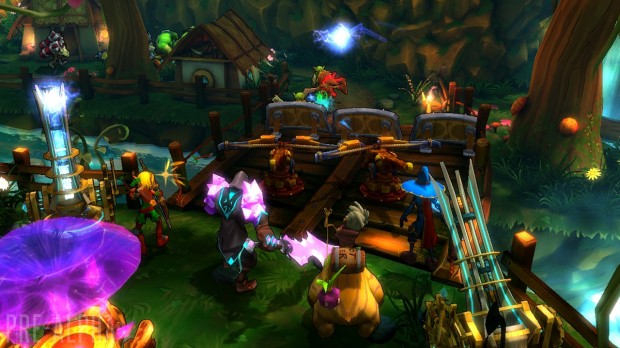 The original Dungeon Defenders was an extremely popular XBLA title, and many players have been looking forward to the inevitable sequel for some time.  The sequel is looking very promising — it features an all new competitive mode in addition to the original’s co-op gameplay and will be free to play!  Unfortunately, it won’t be coming to either XBLA or PS3, though next-gen console plans are not out of the question.  The official website for the game currently lists only “PC, Mac, iOS, Android and Web” for its platforms.

Hopefully the next generation of consoles accommodates cross-platform play, because if Dungeon Defenders II follows in the footsteps of the original, Microsoft and Sony will both be missing out on a great game. Look forward to continued coverage on the game from our sister site SteamGameFans for now…