Ever since its release in October, Dungeon Defenders has built a fan-base from right here on our site to everyone else in the world. In an interview with Trendy Entertainment on Joystiq, they announced that the game had hit the million download mark. Now that isn’t just for XBLA but for PSN and Steam as well (where a lot of Steam sales happened for the game). “It is a tremendously successful franchise,” Reverb Publishing CEO Doug Kennedy said. “We have lots of plans to support it both with DLC and additional add-ons for the franchise.” Sadly, some of those PC only add-ons might not make XBLA but they’re looking to further the franchise which is always great to hear for an original IP. We look forward to defending more dungeons in the future with Trendy Entertainment’s smash hit. 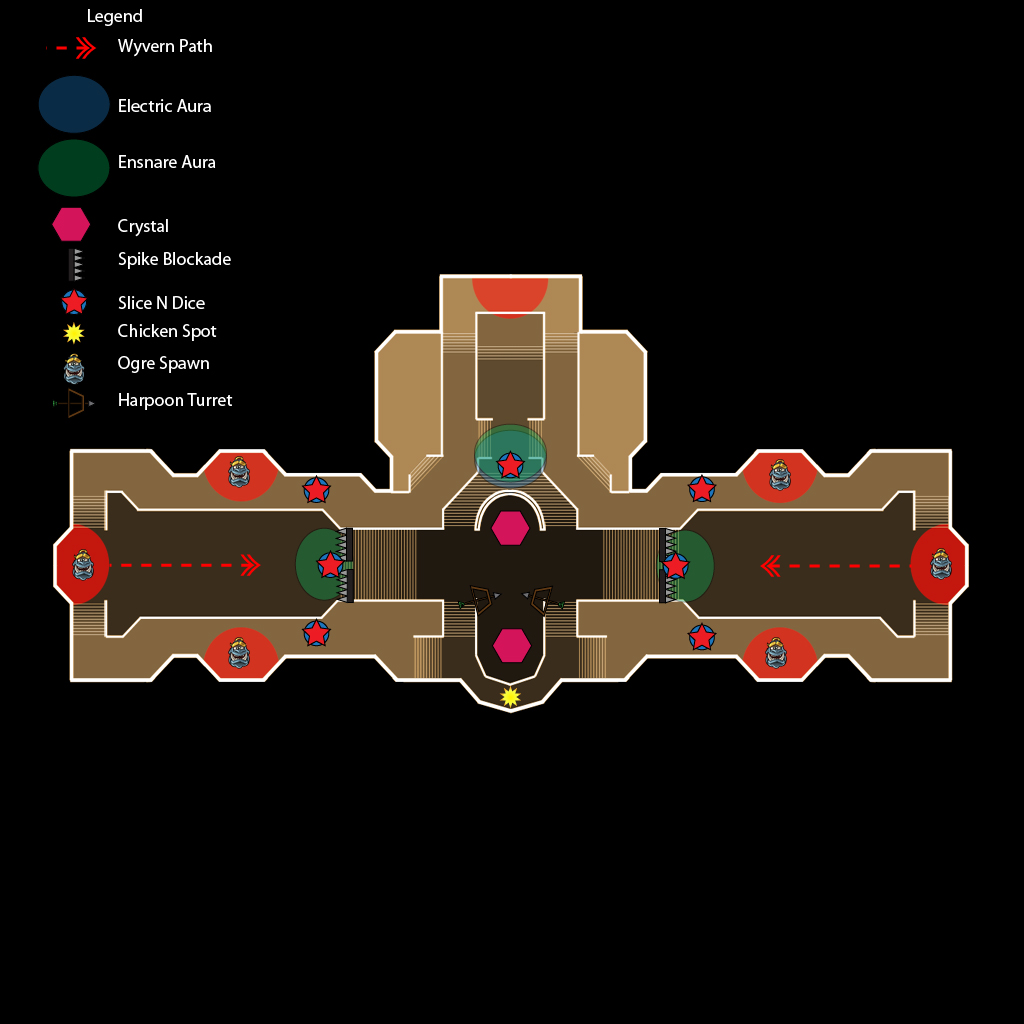 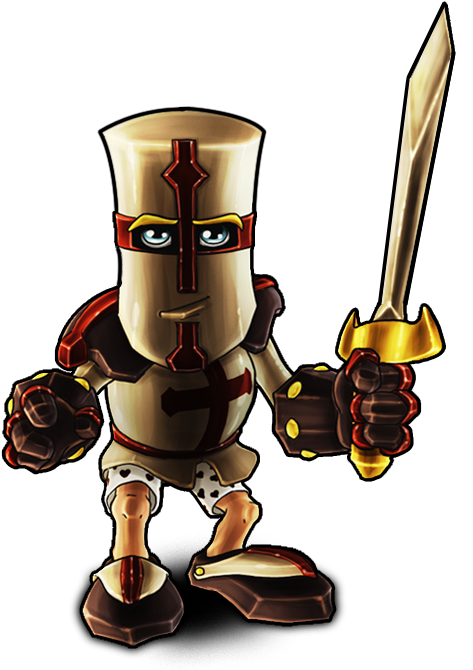