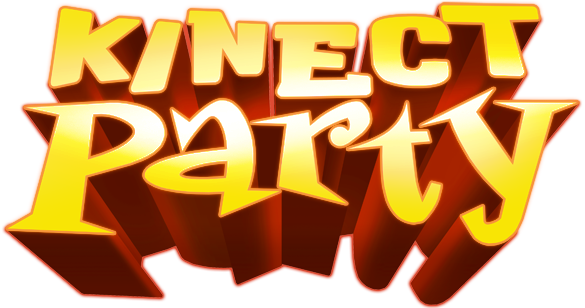 Microsoft and Double Fine Productions have announced that Kinect Party will launch for free on Xbox Live Arcade on December 18. You read that right. Double Fine’s successor to Happy Action Theater will launch on Xbox Live Arcade next Wednesday and will be free to download for the rest of 2012. As of January 1, 2013 the game will come at a price, but we’re not exactly sure what that price will be as of yet. Our advice is to take advantage of this unparalleled deal and download Kinect Party when it launches next week. You can get a peak at all the motion-controlled happy partying action in the brand new trailer for the game above.

Kinect Party is the spiritual successor to last year’s Happy Action Theater (see our review here) which builds upon the concept of pulling players likenesses into zany mini-games. Kinect Party will mark the debut of 18 brand new mini-games including the greatly hyped dubstep mini-game which just may take the award for most anticipated mini-game of all time. Players who own Happy Action Theater will be able to import all of the first game’s mini-games into Kinect Party, bringing the game’s grand total up to 36. You can watch some of the Double Fine and Giant Bomb staff play Kinect Party for over 40 minutes by checking out our story about the game’s reveal from a few months back.