Between October 20, 2010 and October 11, 2011, Double Fine released the XBLA games Costume Quest, Stacking, and Iron Brigade, as well as the retail game Sesame Street: Once Upon a Monster. According to an interview with Eurogamer, you shouldn’t expect the same speedy output from them in 2012. The reason so many games were released in such a short period of time was due to the period of time at the end of the development of Brutal Legend where Double Fine came up with the ideas for and began development on a number of games, including most of the ones mentioned previously. According to Eurogamer, Double Fine “will likely focus on one or two small to medium-sized releases a year”. Even though this isn’t quite up to the blistering pace that they’ve put up for the last couple of years, this still means there will be a decent number of Double Fine games to look forward to each year, including an upcoming game from Tim Schafer’s Monkey Island cohort Ron Gilbert. Read the Eurogamer interview for more plenty more information on Double Fine, sequels, and the reason behind Trenched‘s name change. 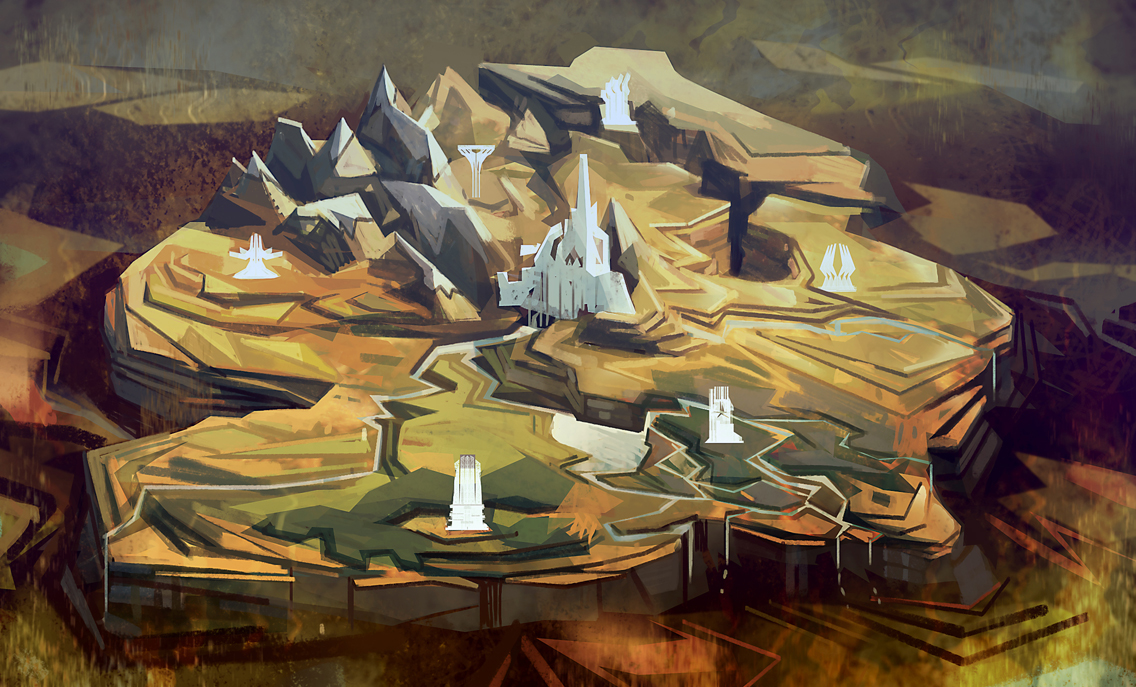