In a new update delivered to Xbox’ Insider Program’s Alpha ring, the Xbox One will now support players gifting games to each other.

It is a long-requested feature, one that has existed on PC distribution platform Steam for some time, and today shows its first signs of being readied for a public release on Xbox.

The feature is quite simple. Within the Xbox Store page for each game on console, users will see a redesigned options bar. The exact buttons depend on context (for instance, the first one from left will say: “Buy” for unpurchased games; “Install” for owned games; “Launch” for installed games), but the new one is further along: “Buy as a gift”. Pressing that button allows the user to either select a Gamertag from their friends list or to enter an email address.

After the user selects a friend or enters their email address and completes the purchase process, a code for the game is sent to the recipient. If a Gamertag was selected, the target player receives an Xbox Live Message with redemption instructions saying who sent them a code, while obviously an email is generated for the email option. In neither case is the digital game automatically added to the recipient’s games library.

Game gifting available in preview today for #Xbox Insiders. Try it out and let us know what you think! https://t.co/WZUY0mLRrB pic.twitter.com/m5zxu4aSjY

Despite one of the screenshots posted by Mike Ybarra, Corporate Vice President – Xbox & Windows gaming platform, appearing to show the gifting feature not respecting the discounted price of Halo 5, and instead trying to charge the purchasing player the full undiscounted amount, we can confirm in our testing that it does now respect sales prices of games. (However, if in your own use the price that pops up on the gifting screen is the full, undiscounted amount, do not proceed with the purchase thinking it will automatically reduce later – it won’t; the amount displayed is the amount that will be charged.)

In fact, the screenshot posted by Ybarra appears to be from an earlier internal build where this bug was present, but happily appears to have been eliminated prior to release to the Insider Program’s Alpha ring.

A release to the Alpha ring should mean that if no substantial bugs are found, this new feature would work its way through the other rings rapidly and reach a public release. However, there is often no predicting such things, as even the self-processed refunds feature is still limited to the Alpha ring and hasn’t even been offered to Beta ring Insiders, let alone a public release.

Tidying Up Your Gaming History

This small and sudden Alpha update also includes another feature: the ability to hide games with zero earned Gamerscore from a player’s game history. Similar to the feature on Xbox 360, games without any Gamerscore can now be well hidden, so that accidentally-launched title, or game played by another profile on a console, will no longer show up on your own gamercard. It might be a small feature, but it too has been highly sought-after.

Starting w/ Preview Alpha, games that don't have any achievements unlocked can be hidden from your achievement list! pic.twitter.com/cR5WbDlPtt

The Insider Program is Xbox’ testbed for new features, where updates are deployed and feedback harvested, prior to public releases. Within that program, the Alpha ring denotes the group of users who receive builds first. The other rings are Beta, Delta and Omega.

Minecraft to be used for real-world redesigns

Read More
Minecraft to be used for real-world redesigns 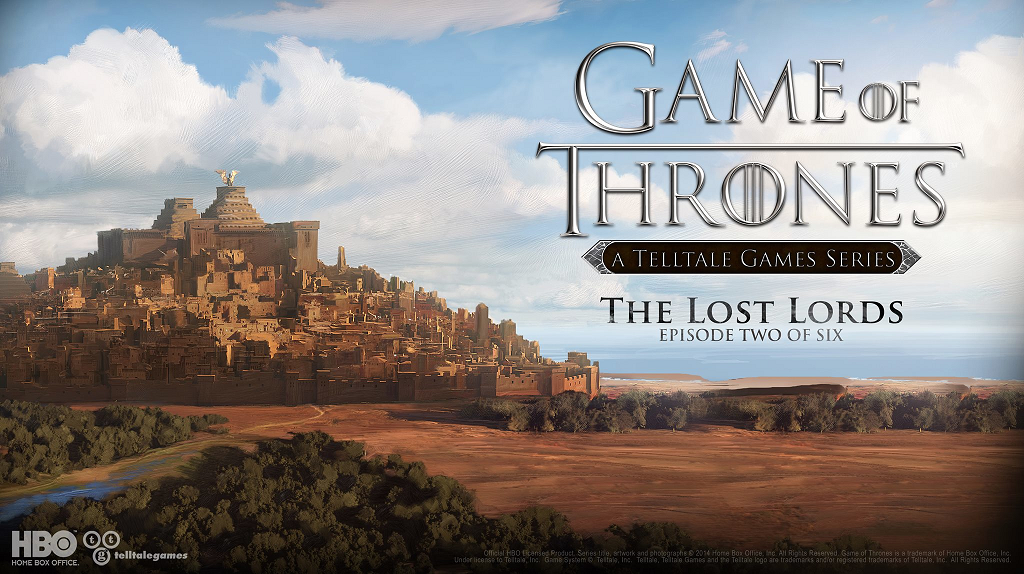