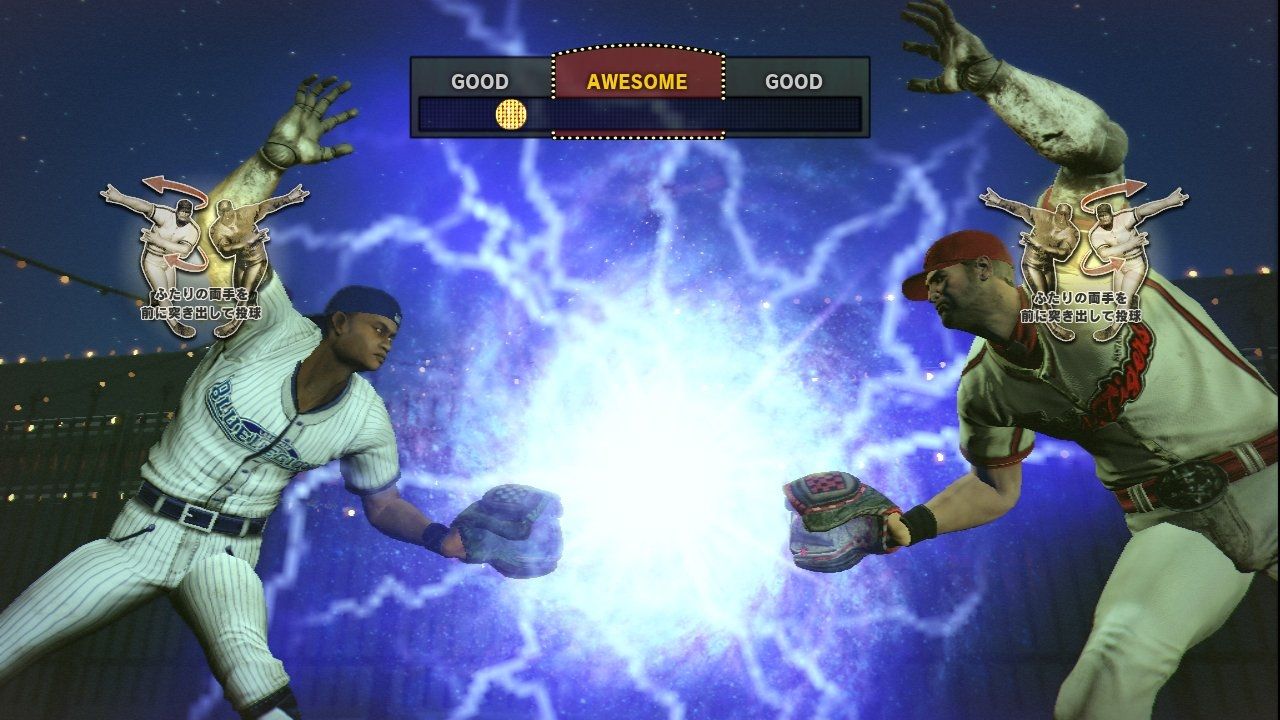 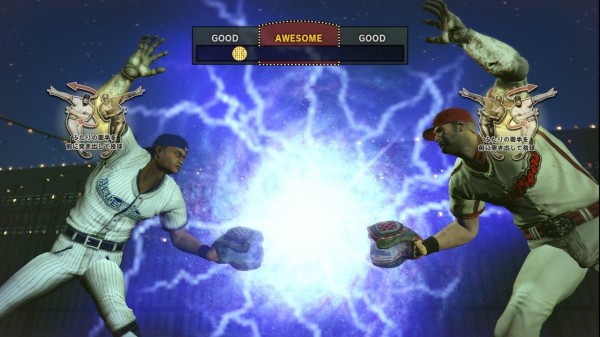 Diabolical Pitch, the Kinect-powered baseball game where you throw baseballs at giant tigers sounds like a crazy but somehow, normal concept to Grasshopper Manufacture. There was a marketplace listing that had a date but it was removed until Major Nelson confirmed the April 4 date himself after much of the Spring Showcase news was revealed. No word on pricing yet but this looks more around the 1200 MSP range but you never know. Make sure to catch this in your mitt when it lands in early April.