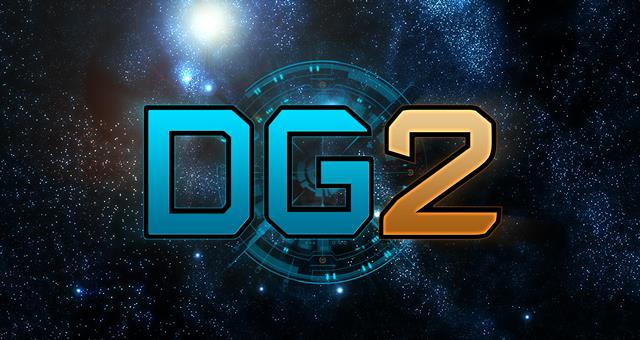 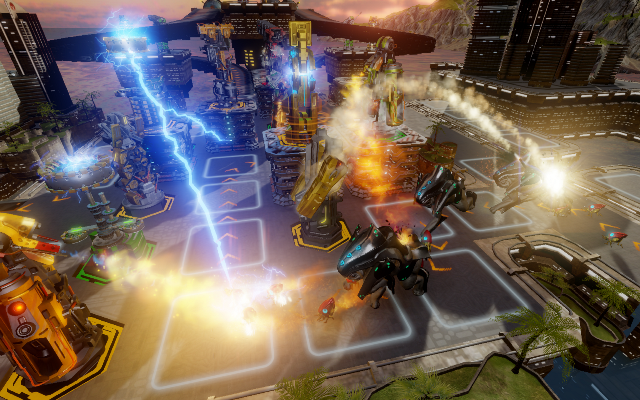 Don’t fix what works — Defense Grid: Awakening has a very fun and unique mechanic of being able to revert back to a series of checkpoints and re-evaluate your strategy. DG2 doesn’t try to change this mechanic nor make any drastic alterations to the way the game plays including the option to “fast forward.” Often a sequel jams a new mechanic into a game that feels in-organic or takes away a key feature. Bravo to Hidden Path for leaving what works as is. The new towers are barely noticeable and fit right in, most apparent is the new “booster tower,” which is a base for other towers to sit upon.

Downright difficult — I have sunk over 100 hours into Defense Grid: Awakening and still hold many top-100 scores on those leader boards. That being said, DG2 is downright difficult. The first seven or eight levels are a frolic fest of extra resources and top-tier rewards. The levels that follow are absolutely brutal. If any of you were watching our live stream of the Defense Grid 2 launch, you saw this wall when I hit it. Challenge is a great thing, and it’s clear that this sequel is aimed at self-proclaimed Defense Grid veterans like me.

Dedicated Development — After finishing work, my feet go up and games get played. When Hidden Path finishes work, they log on to Twitch and see who is playing their game. During our live stream event, multiple Hidden Path employees and developers dropped in to ask how I was enjoying the game. This paired with the six years between games shows that Hidden Path is willing to take its time and get things right for launch. This is refreshing considering how often games from developers with bottomless pockets are released unfinished. 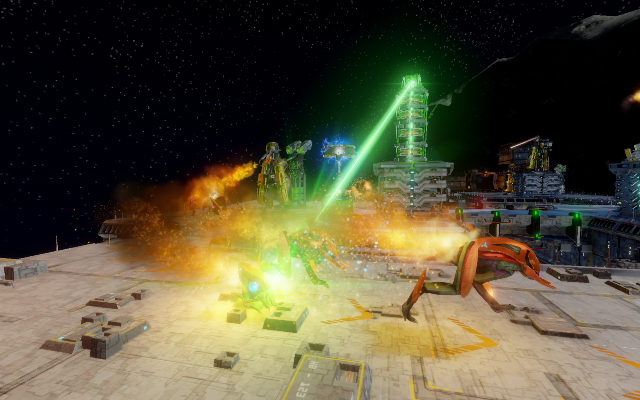 Get wit it — No that is not a typo. The voice acting and script in the first game is incredibly funny and witty. The sequel’s chatter feels like it is trying to emulate that naturally hilarious script but does so poorly. At one point the chatter became annoying since it was hard to follow the three simultaneous AI conversations going on. This is one area where the game was a bit of a letdown considering the quality of its predecessor.

Did I stutter? — During our stream you may have noticed a slight stutter in the framerate, especially when in fast-forward mode. There was some further testing without the Twitch app running, and it did improve somewhat but not entirely. It seems that once there are a certain number of aliens and towers on screen, fast forwarding causes this effect. The stutter did creep up some during regular speed when large amounts of attrition were taking place but was not debilitating to the game mechanics.

Alien-ate — Remember back there in that second paragraph when we talked about how I — the self-proclaimed seasoned Defense Grid: Awakening veteran — enjoyed the difficulty? I stand by that, but you may not. The difficulty curve in DG2 is more like a spike. This may be a turn-off or justification for some to call the game “unbalanced.” There are ways to even the challenge out, such as using certain command AIs with special powers. The difficulty level may be a consideration for new players but is not a reason to pass on the game. 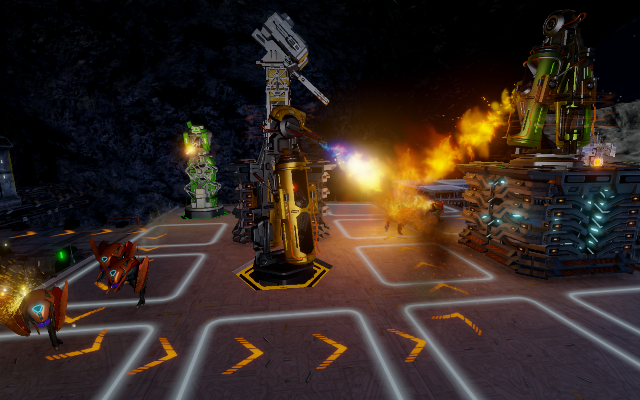 There are very few if any tower defense games that offer the depth found in Defense Grid 2. It has an incredible number of modes per map that allow for plenty of replay value, just like the first game. I felt truly challenged by the game, and that is unfortunately a less common experience than it should be. If you’re a fan of tower defense this is a must have. DG2 will keep you coming back for more thanks to the depth offered by its multiple strategies for win conditions, so it’s certainly worth scooping up. Especially at the sub-thirty-dollar price point.