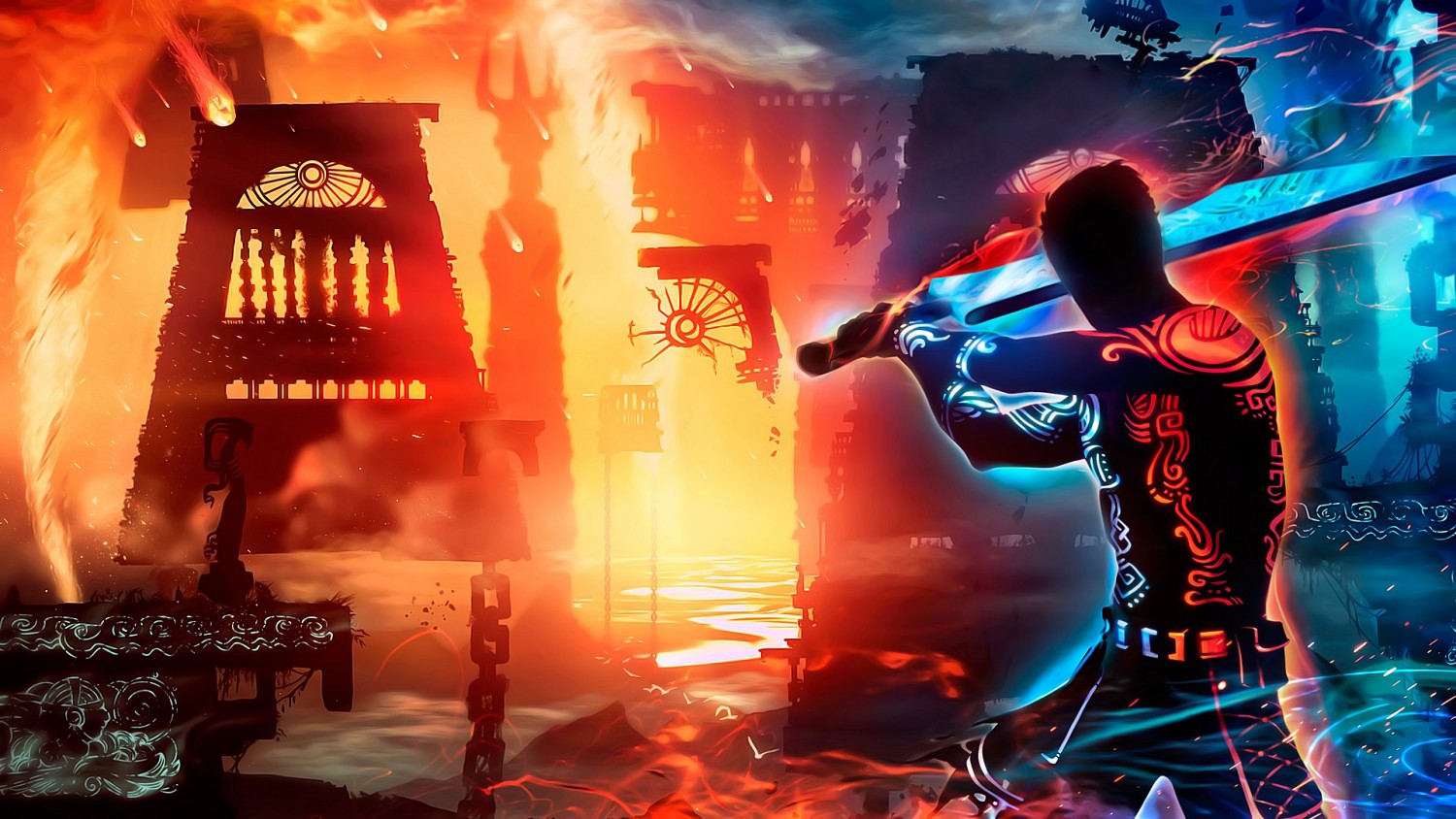 It’s the season of giving, and Xbox Live is giving Gold member four new free games throughout December. On Xbox One, open-world brawler Sleeping Dogs: Definitive Edition will be free for the entire month. For those of you who want the perfect game to get into the holiday spirit, the nightmare-fueling horror game Outlast will be free from December 16 to January 15.

Over on Xbox 360, members can pick up XBLA classic Outland from December 1st to the 15th. Afterwards, the crash-filled racing game Burnout Paradise will be free until the end of the month. Both games will be available to play on Xbox One through backwards compatibility.