Each and every month Games with Gold offers a new “free” game offering to Xbox Live Gold subscribers, and December is no exception to that. Recently we posted that Worms Battlegrounds would be the free game for Xbox One gamers. Xbox 360 gamers shouldn’t feel left out, though, as they are offered The Raven: Legacy of a Master Thief and SSX, free in the month of December. Along with those free games, Xbox’s weekly Deals with Gold were also announced. Continue reading on to see what games and/or add-ons you can save money on this week.

With a limited number of games on the Xbox One there are limited amount of deals as well for Xbox One gamers. 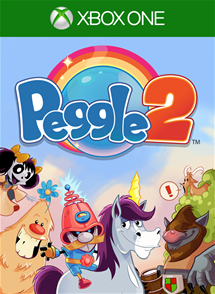 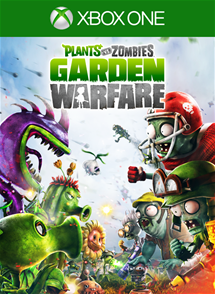 Xbox 360 gamers have a lot more Deals with Gold to choose from starting now running till December 15, 2014.

Leave a note in the comments with what games or deals you pick up this December.