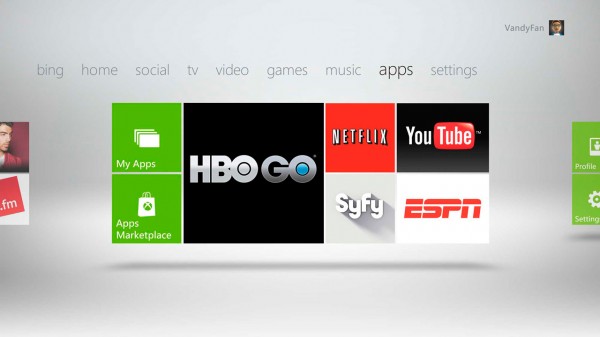 More people watch Web video via their Xbox 360s than on any other non-PC device, according to newly released data from online video ad company Freewheel. According to the data, more people are streaming Internet video on their Xbox than their iPads, Androids or iPhones/iPods – 28.2 percent on Xbox, followed closely by 27.1 percent on iPad. About 19.4 percent watch on iPhone, 15.2 percent on Android devices and 10.8 percent on iPod or iPod Touch.

Now, this data isn’t without caveats, according to a report at AllThingsD: Freewheel monitors “professional content” accompanied by ads only – so services like ESPN and NBC are counted, but not YouTube or Netflix. With that in mind it’s possible there’s some discrepancy in the numbers presented and the reality, but this does seem to verify similar claims Microsoft has made before.