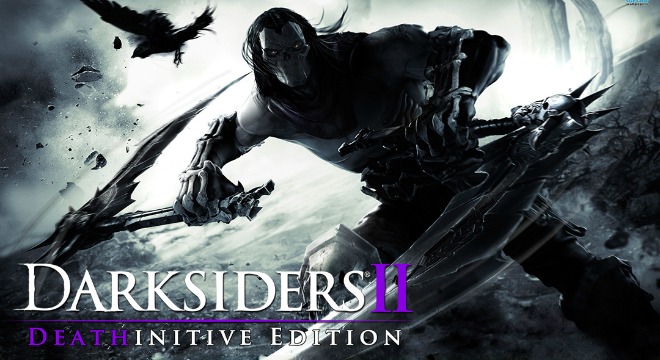 Death returns just in time for Halloween with Darksiders 2: Deathinitive Edition. Players will once again mount up as one of The Four Horsemen to dispense justice worldwide on October 27. Outside of the improved resolution the game will feature all DLC and new balancing to the loot distribution system.

“It’s rare that as developers we get the opportunity to revisit one of our previous games. The passage of time and the numerous games we’ve worked on since Darksiders II shipped has allowed us to return to it with a fresh perspective.” said John Pearl, Design Director, Gunfire Games. “Darksiders II has a lot of DLC in the form of weapons, armor and unique locations. These pieces of DLC which felt separate from the main campaign have now been integrated into the game and rebalanced accordingly. With all these changes, this is truly the Definitive Edition of Darksiders II.”

The inclusion of all DLC gives Darksiders 2: Deathinitive Edition approximately 30 hours of additional content. While the new graphic render engine will provide the redesigned levels, characters and environments with higher visual quality. The war isn’t over as Death rides again, and this time there will be much to keep him busy. Read More
Legend of Kay – Anniversary review: At least it has cats? 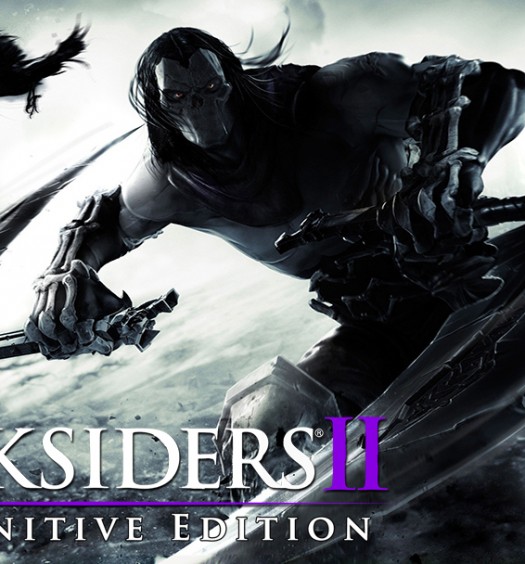