As part of their Spring Showcase, Microsoft has today unveiled an all new Kinect exclusive game for XBLA: Wreckateer. It’s being developed by Iron Galaxy, the studio that brought us Street Fighter III: Third Strike Online Edition and the gameplay is said to be similar to Angry Birds with players utilising a medieval catapult to fire an iron ball at a series of castles. We got a hint of the game earlier this year when a listing appeared on the Australian Classification Board. Strewth can’t anyone keep a secret these days?

Wreckateer will come with a massive 60 levels each with increasingly intricate and larger fortresses to take on. Certain castles come with magical defences so choose your shot well from up to 6 different types such as the chain shot, flying shot, and bomb shot. It’s clearly being aimed at the casual crowd so along with the single player mode there’s also a local multiplayer mode for 2 player fun. The game boasts physics that ensure that each time you replay a level, the results of your shots will end in a different outcome and score.

No release date or pricing has been announced at this time but check out these great screenshots below courtesy of our friends at Play XBLA. 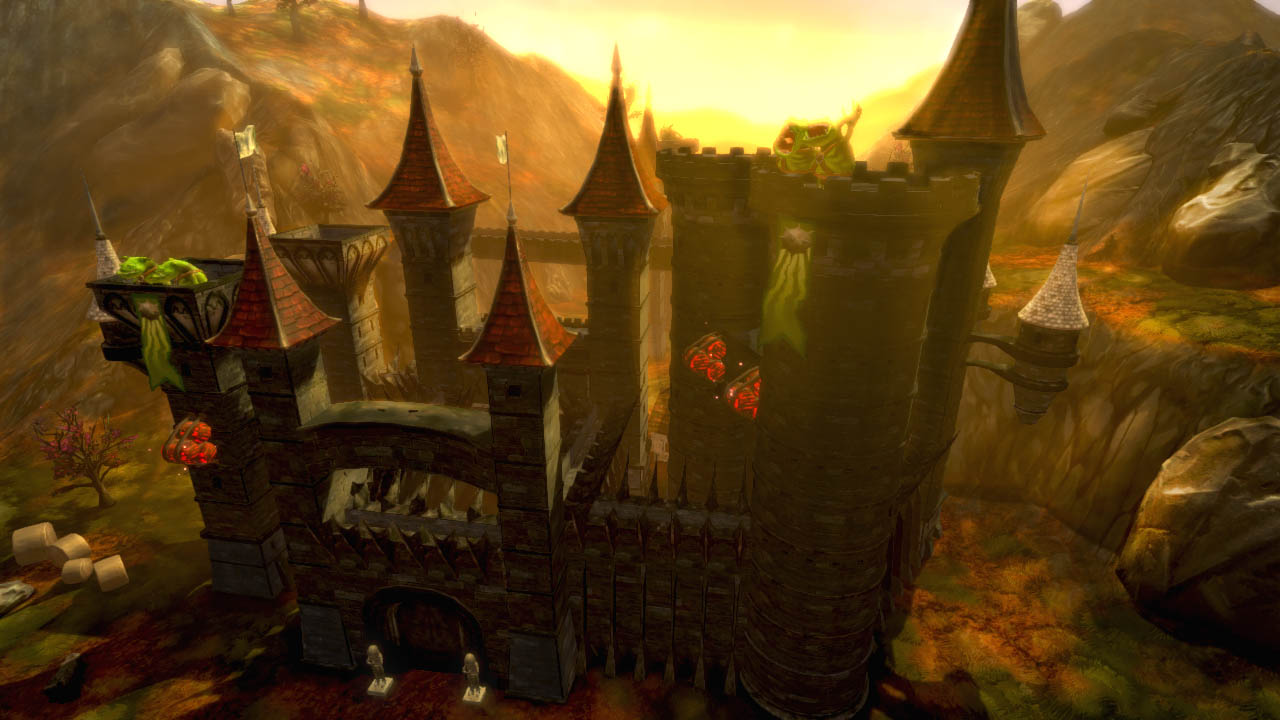 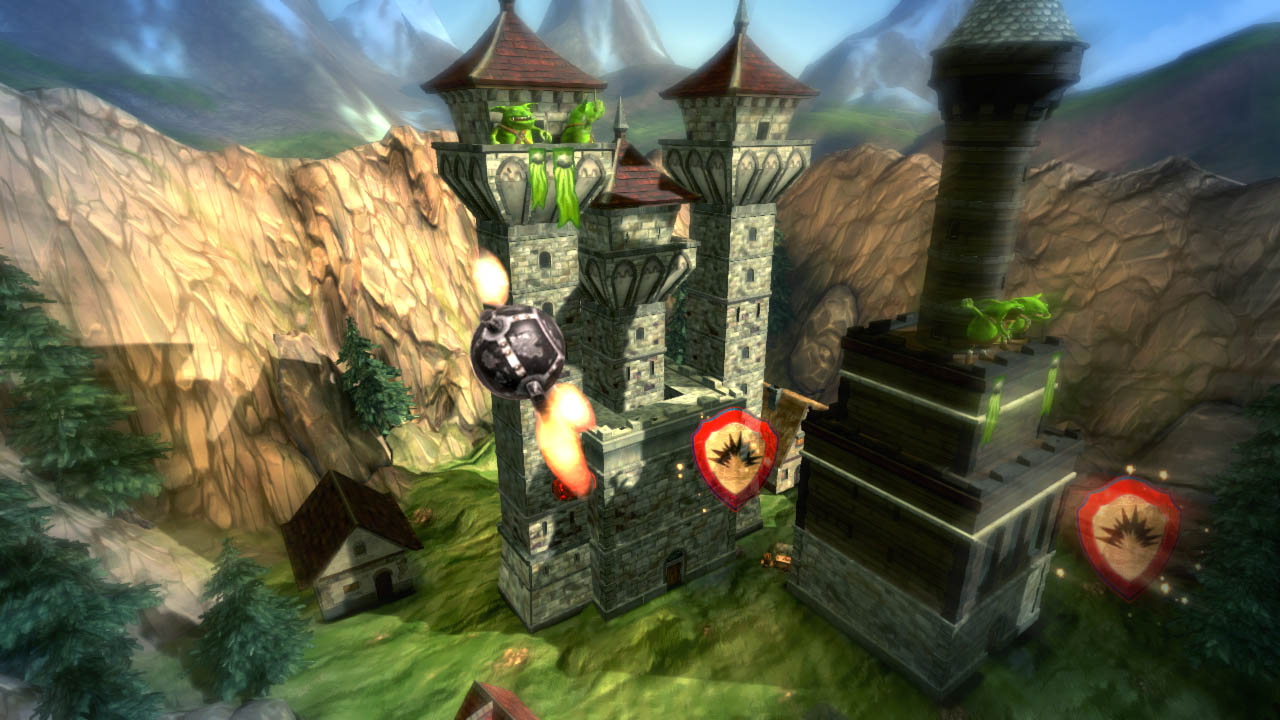