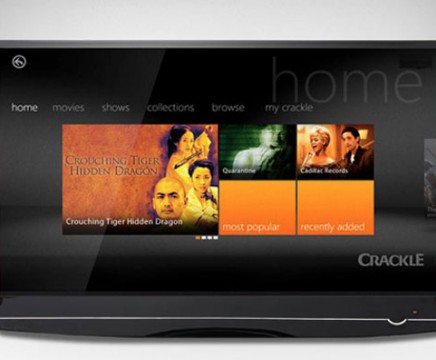 Tired of Netflix? Hulu Plus got you down? If so, you’re in luck; two new video streaming apps hit Xbox Live last week, continuing the system’s transformation from a gaming console into a multimedia entertainment hub.

Crackle is a free service owned by Sony Home Entertainment. The selection may not be as varied as other streaming services, but it does happen to be free. It sports content from the likes of Columbia and TriStar Pictures, as well as Screen Gems.

CinemaNow, owned by Best Buy, is a video rental service that features about 14,000 feature-length movies, as well as music concerts and television shows. Entertainment companies like 20th Century Fox, Sony, Miramax, NBC Universal and more have content hosted on the service.

CinemaNow is only available in the United States right now, but Crackle is headed to Australia, Canada and the United Kingdom. Both apps can be downloaded for free on Xbox Live. 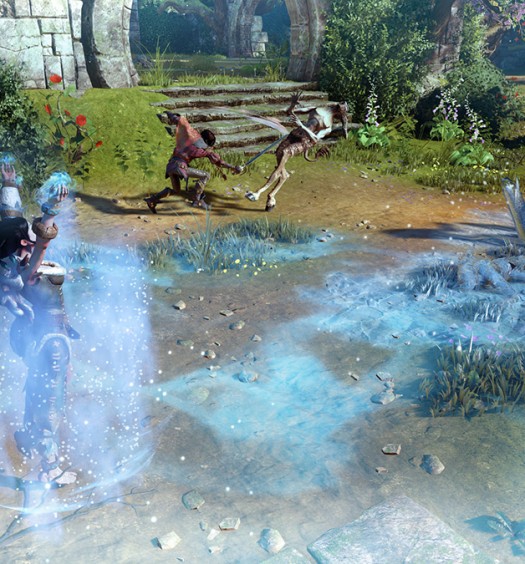 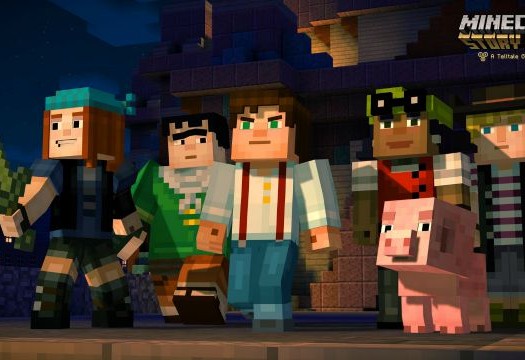