Cirqus Voltaire and Funhouse coming to The Pinball Arcade

Cirqus Voltaire and Funhouse coming to The Pinball Arcade 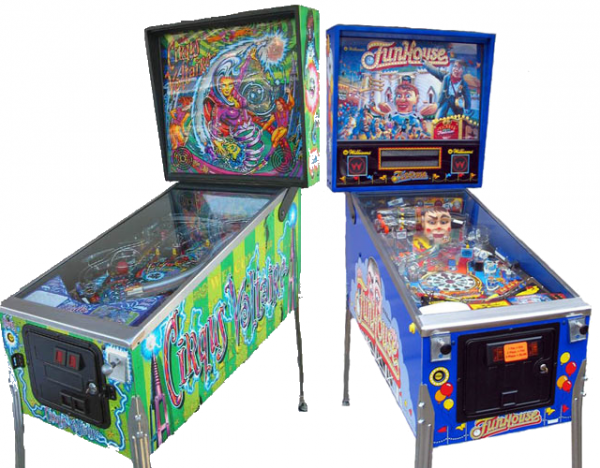 FarSight Studios released The Pinball Arcade for XBLA just a few weeks back and have already announced the next two tables coming out. These tables according to FarSight, are just the beginning in what they plan to be a long line of classic tables coming to the game. These two new tables are expected to be released starting in May, although no word on cost or if they will be released as a combo pack or single tables has been confirmed yet. What we do know is which tables they are, Cirqus Voltaire, which features a dot-matrix display in the middle of the playing field and a rising bumper. The next up is Funhouse, which contains Rudy–a ventriloquist looking doll head–that is sure to get under your skin as he taunts you during your gameplay.