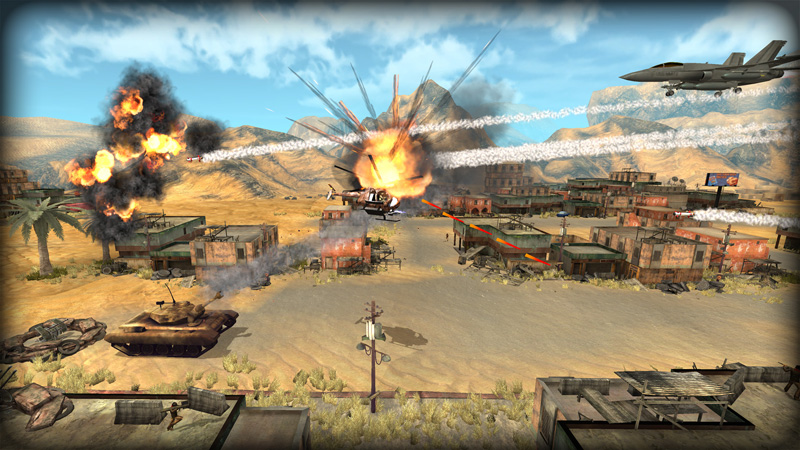 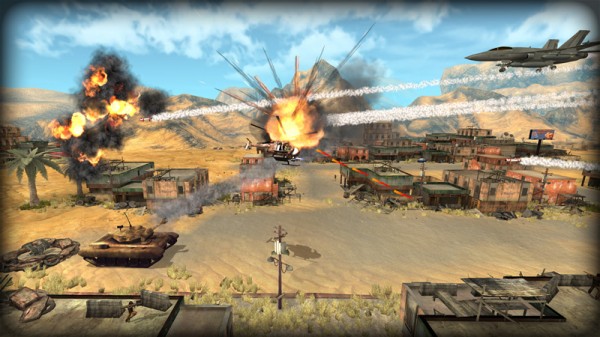 Choplifter HD will receive free DLC following its release on Xbox Live Arcade tomorrow, but what of its price? The cost of games is a topic at the tip of many tongues right now; just how much bang are gamers getting for their buck on Xbox Live Arcade? At a time when quality games can be bought for a dollar, are XBLA prices getting out of hand?

That’s the question posed by the UK division of OXM. In a recent feature, the outfit placed Choplifter HD in the chair and argued that, for a remake of a game with such a minimal core mechanic, the 1200 MSP price point was somewhat off the mark. This prompted inXile Entertainment man Brian Fargo to chime in in the game’s defence, vindicating the company’s decision to release at the higher end of the pricing spectrum on account of several factors, chiefly it being high definition:

“I would ask that you keep in mind that in our case (and I know others) that we spent a far greater budget on Choplifter HD then do on our IOS games. I think there is a perception of similar budgets but we spent well in excess of 1.6 million dollars to insure we could bring the strongest visuals possible to Xbox 360.”

When asked whether he believed that consumers and reviewers failed to understand or appreciate the elbow grease and costs that went into the development of a video game, Fargo said:

“I know others have made XBLA games for a third of what we spent but I just can’t bring myself to do that. I think the consumer would notice it in that they will have seen 90% of the art content in the first 20 minutes in a small budget game in which case I do believe the experience is compromised.”

Fargo insists that the studio spent in excess of 1.6 million dollars on Choplifter HD and that goes some way to accounting for the price. There’s also free DLC to take into account:

“[…] we also plan on free DLC to really make sure people feel they are getting the most value possible.”

Even with the lure of complimentary content though, is 1200 MSP a step too far? Judge tomorrow, when Choplifter HD soars onto Xbox Live Arcade.