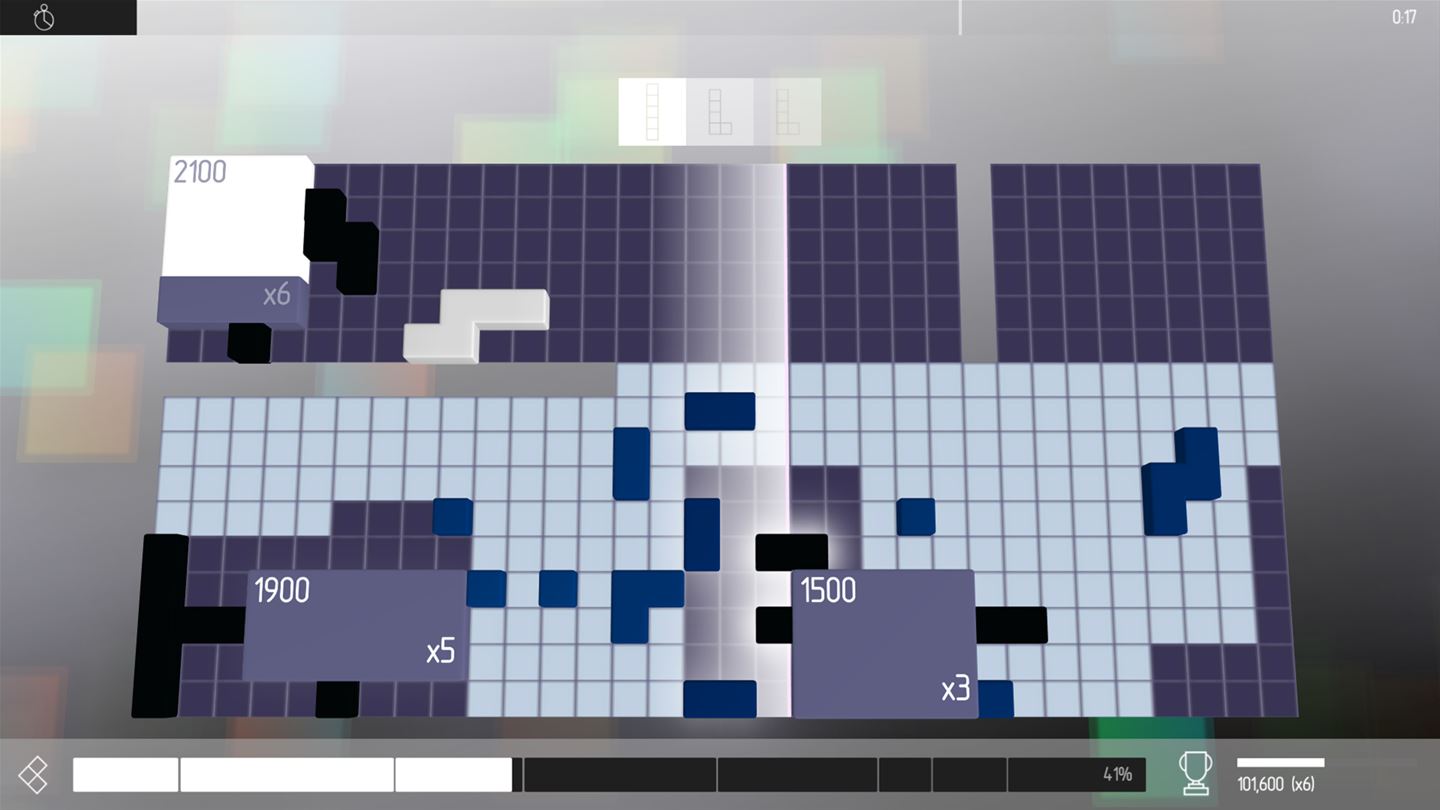 Chime Sharp review: Now I get it, I think

Chime Sharp review: Now I get it, I think

First things first… Sometimes it can be nice to throw yourself into a game with no instructions to just kind of figure it out for yourself. In Chime Sharp, however, after my first two hours of playing it, and really thinking I was doing great… I came to realize that I was basically just making 2×2 squares (or quads) Lumines style and doing nothing.

After reading online that the goal was to cover all of the game board, I finally understood it (to be fair it does say that in the one paragraph instructions but they make it sound like that is optional and more about getting bigger bonuses, not completing a level). But even after understanding the concept, I ended up playing for about another two hours, maxing out at 90% thinking that I was never going to progress. It was then that I finally went back to the main menu and realized that when I first started over four hours ago, I had selected practice mode… Yes, I was probably never going to get 100% anyways, but I also was never going to “finish” anything. Oh boy…

So starting almost five hours in, I finally began playing the real game. And you know what? It’s pretty fun! Any gameplay ideas I give you in this review are just guesses. And although I feel like I’m doing good as I play, I probably am terrible at it. But it is definitely fun. 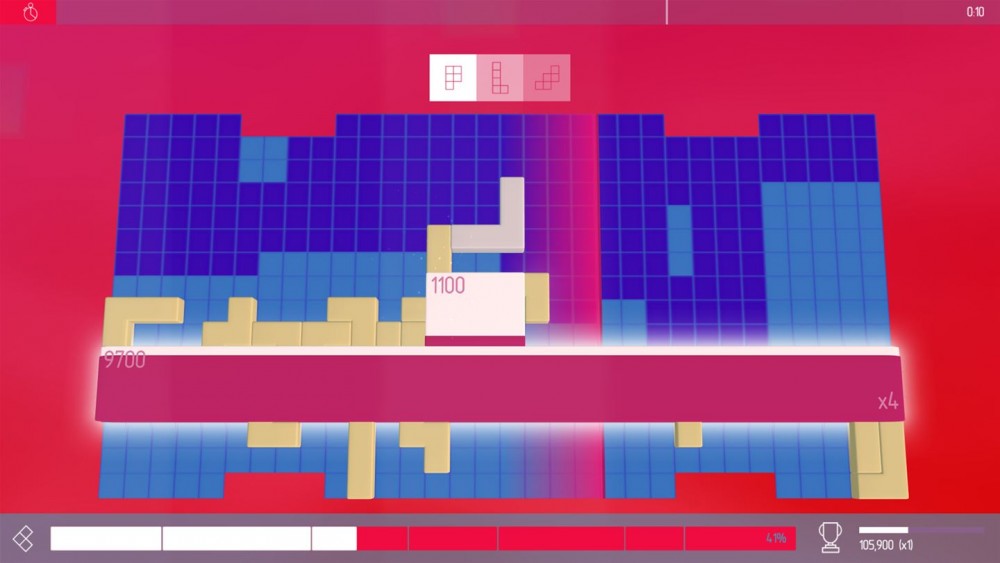 Relaxing yet challenging – Chime Sharp like its predecessor Chime strikes that perfect balance between relaxing time waster and a more hard-core puzzler; especially if you push yourself to keep getting better.

Plenty to do, see and hear – The modes while relatively similar, do give you a lot of variety to keep things fresh and interesting. For example, the all-new Sharp Mode throws blinking squares into the mix that must be cleared in a quad, or you lose a life. It’s a nice way to mix up the formula and keep you on your toes. Mixed with the clean, crisp visuals and excellent soundtrack, there’s a lot to keep you playing.

The Music – Quite simply, the soundtrack to the game is excellent. The music ranges from the more ambient to electronica and more hardcore electronic music, and it’s all top notch. You’re definitely going to want to play this game with the volume up. 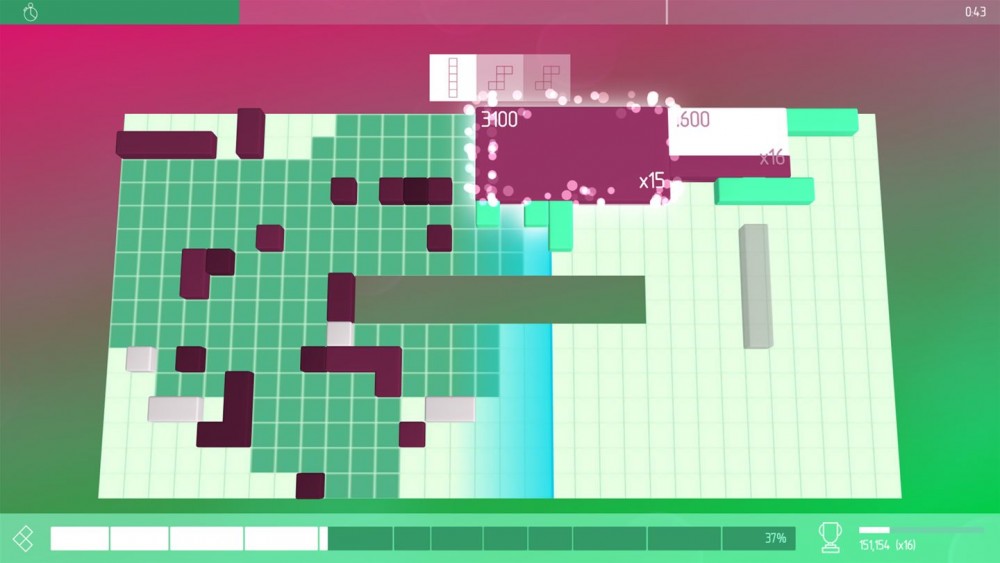 Instructions not included – Did I mention already that I had no idea what I was doing for the first entire day of playing? Did I also mention that I’m still not entirely sure if I’m playing correctly? Yeah, I’d say a YouTube video or two should be mandatory before playing to get the most out of it.

Difficulty – While the game can be fun for just zoning out and playing with no real ambition to move forward if you do decide to try to get good and start unlocking more and more of the game. Get ready for a sometimes frustrating challenge. In Sharp Mode, the goal is to complete 60% of a level. My best was 36%. In normal mode, I max out around 90% every time. I’m starting to question my puzzle game skills after playing Chime Sharp.

Chime Sharp is a very fun, interesting, and unique puzzle game. There’s a lot to love about it, and it has plenty to offer whether you’re looking to relax or get really worked up with a solid challenge. Just make sure you know how to play before you get started. 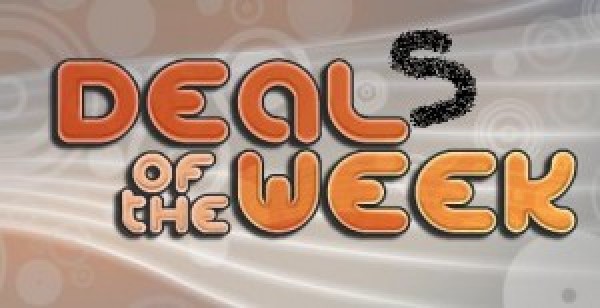 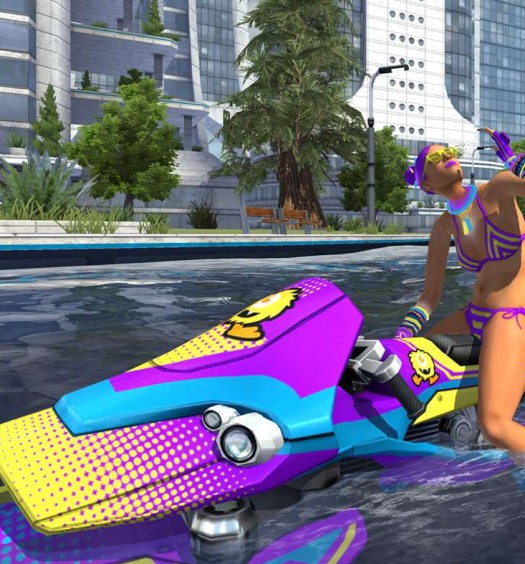