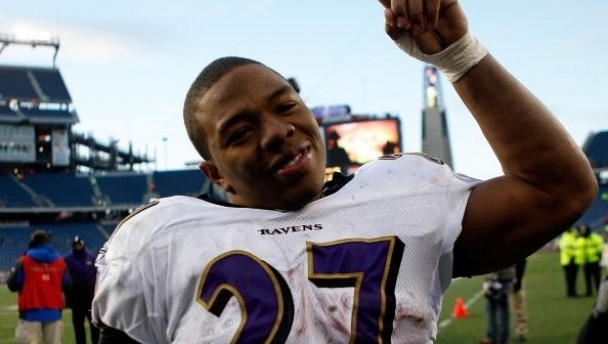 Xbox Live’s Major Nelson has unveiled that Electronic Arts’ new NFL Blitz for XBLA will be launching on January 4th, just in time to coincide with the NFL playoffs. With the game’s release just days away, Operation Sports has obtained a series of videos from the game portraying Blitz’ unique animations and arcade flavor. You can check out the first video in the series above, and then head be sure to over to Operation Sports for the rest. Get ready to make some outrageous tackles football fans, NFL Blitz will be selling for 1200 MSP when it makes its debut on XBLA this Wednesday.