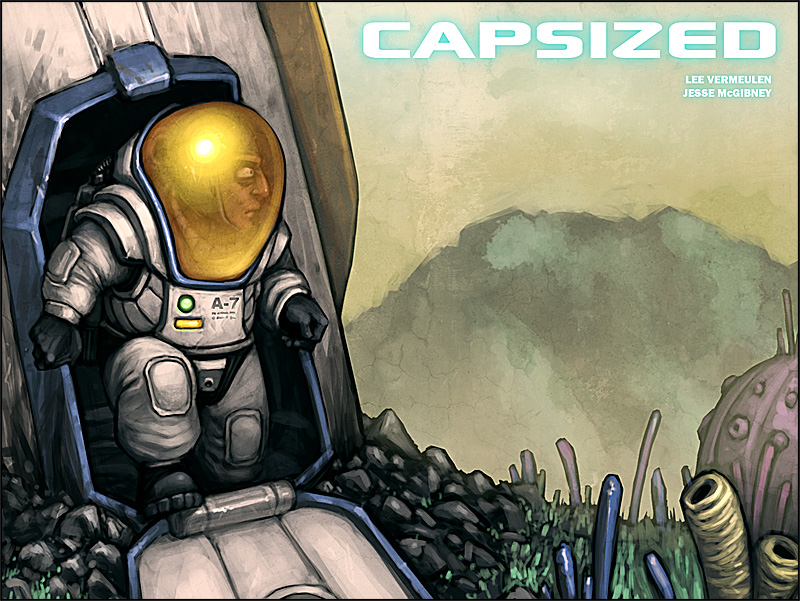 Capsized coming to XBLA this December 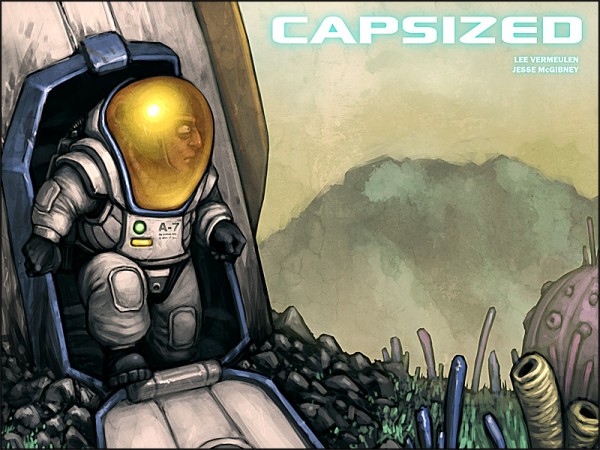 IndiePUB games has recently revealed that 2D action platformer Capsized is heading for XBLA December 2011. Set in an immersive alien world teeming with bizarre life forms and strange landscapes, Capsized is said to be a classic platform game which combines control elements of first-person shooters with innovative physics-based combat. Presented in a unique hand-drawn art style, the story is that your ship has crash landed on a mysterious alien planet. Using a grappling hook, jetpack and ship supplies you must navigate through perilous environments and fight blood-thirsty creatures to save your crewmates and escape with your lives.

Programmer and Co-Designer, Lee Vermeulen has said of the news:

“We are really excited to be working with indiePub to help us get Capsized to new platforms and new audiences. Players will benefit from the new version’s refined action and increased focus on cooperative and multiplayer gameplay, while keeping the chaotic action and unique style of the PC version.”

The XBLA version of Alientrap’s Capsized is being developed by Koolhaus Games and will be available December 2011 for 800 MSP.