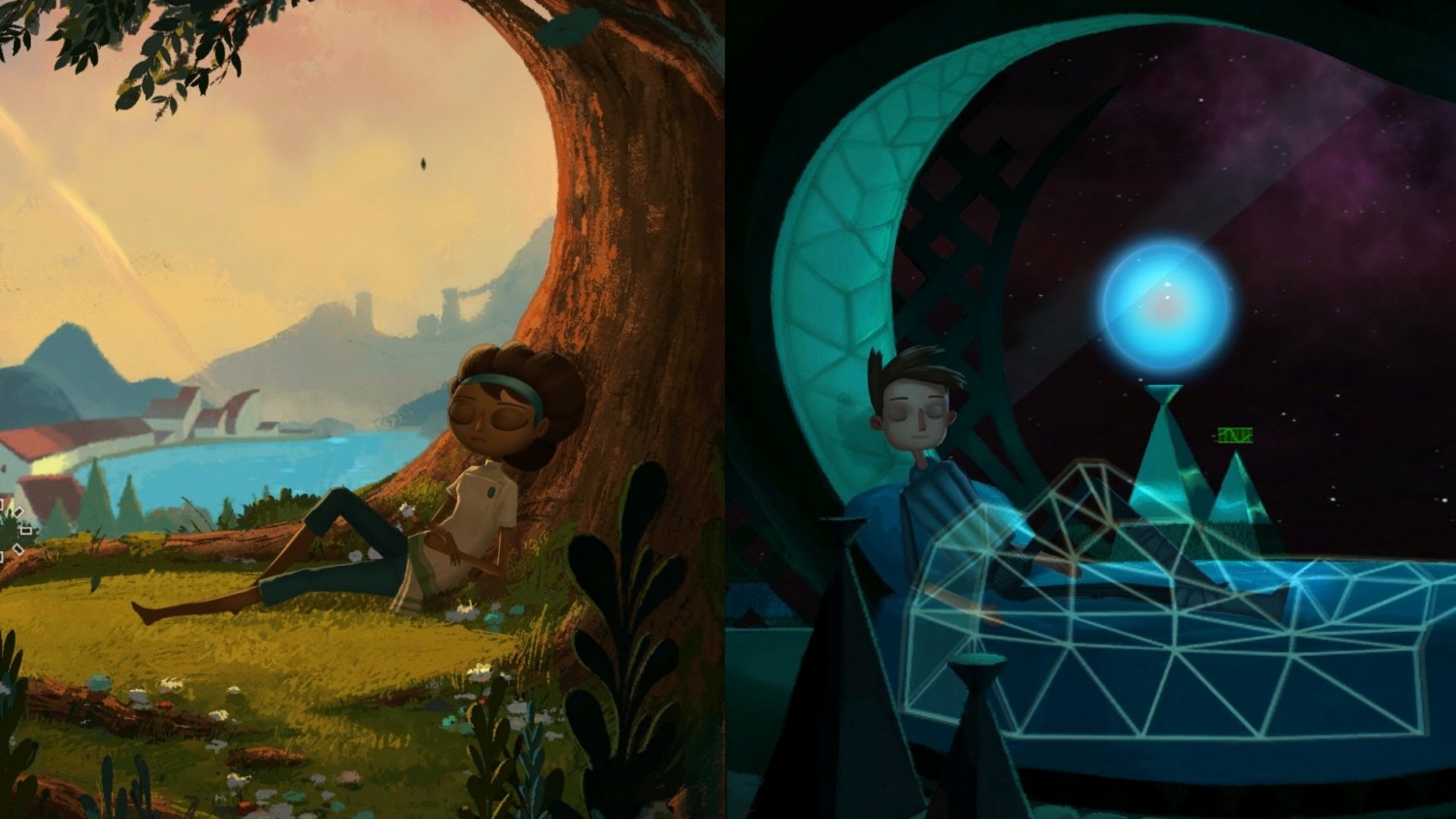 Double Fine’s Kickstarter success story Broken Age may finally be making its way to Xbox One. As pointed out by Eurogamer, users on Reddit have discovered that on April 25 an Xbox One release of the game was given a rating by the PEGI, the European games ratings board. The same cannot be said for the ESRB, however. The point-and-click adventure is nearing the two-year anniversary of its release on Playstation consoles, so it’s entirely possible it’s close to the end of an exclusivity deal. There’s hasn’t been any official announcement from Double Fine, so there’s no telling if or when the game is actually coming.