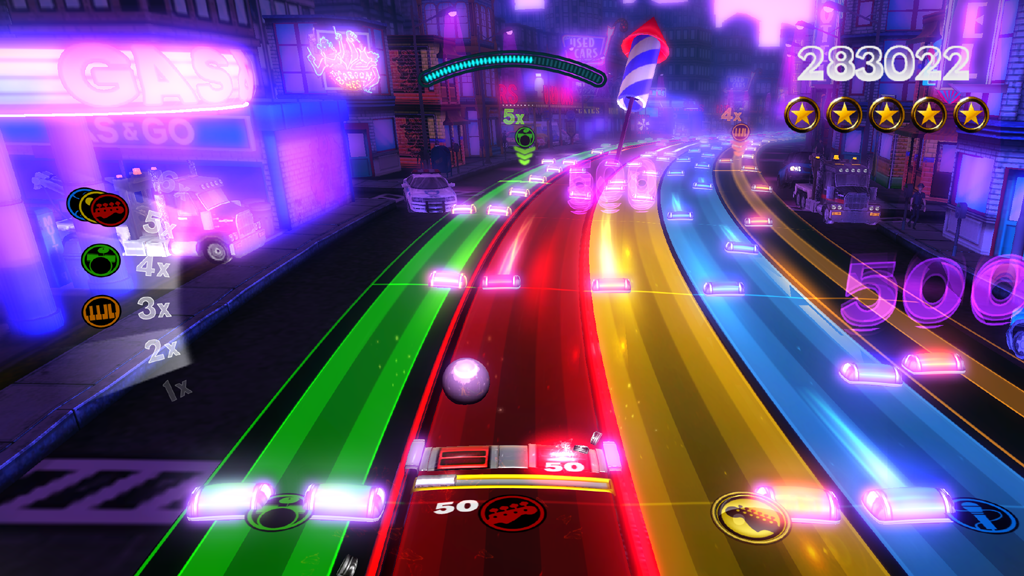 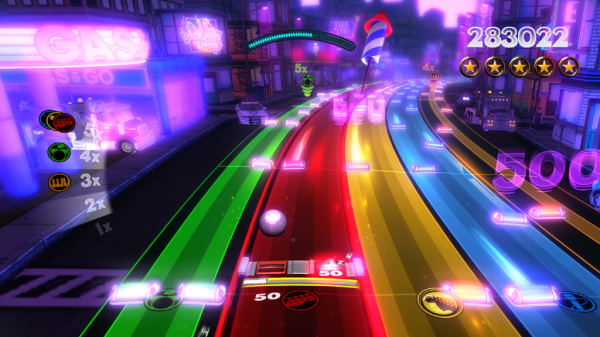 Following the recent launch of Rock Band Blitz on XBLA and an impending five year anniversary for the original Rock Band, Harmonix have announced they will be celebrating with a massive sale on over 1,100 songs from the Rock Band Library. Fans looking to boost their Rock Band Blitz music collection, and perhaps aim for “that” achievement, can now pick up select tracks for half the usual price. The discounts on each track are available both as singles and their associated packs. The sale starts today and is expected to last for one week. Click the link here for the full list of tracks included.