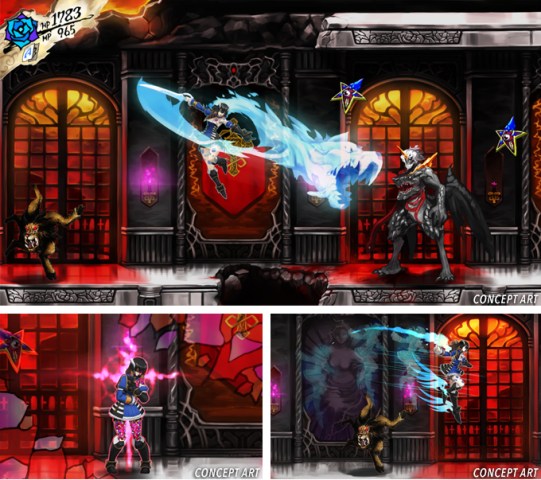 A new champion has been crowned. With less than 35 hours to go in its Kickstarter campaign, Bloodstained: Ritual of the Night has received over $4.25 million in funding, making it Kickstarter’s most-funded video game to date, reports Polygon.

Bloodstained is the latest project from legendary game designer Koji Igarashi (aka IGA), best known for his work on the Castlevania series.

Fans were clearly ready for another Igarashi game, as the original funding goal of $500,000 was met in just one day.

Most of the stretch goals have since been reached as well, with only three remaining. These goals, which will be met if the campaign reaches $5 million, include prequel mini-games for PC and consoles, followed by mini-games for portables and then finishing up with the game including a rogue-like dungeon.

If you haven’t donated yet, there is still time. A pledge of $28 will get you a digital copy of the game when it releases. But if you have some extra cash lying around you can also shell out a hefty $10,000 for an opportunity to hang out with Igarashi himself in Japan. Sound crazy? Two people have already jumped on this once-in-a-lifetime experience.

Bloodstained is an “exploration-focused, side-scrolling platformer featuring RPG and crafting elements.” It will follow the story of an orphan named Miriam whose skin turns to crystal as the result of an alchemist curse. Miriam will use this power to fight her way through a castle filled with demons. 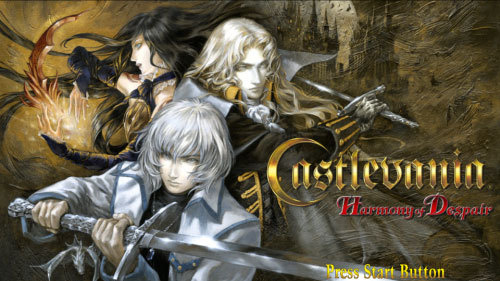