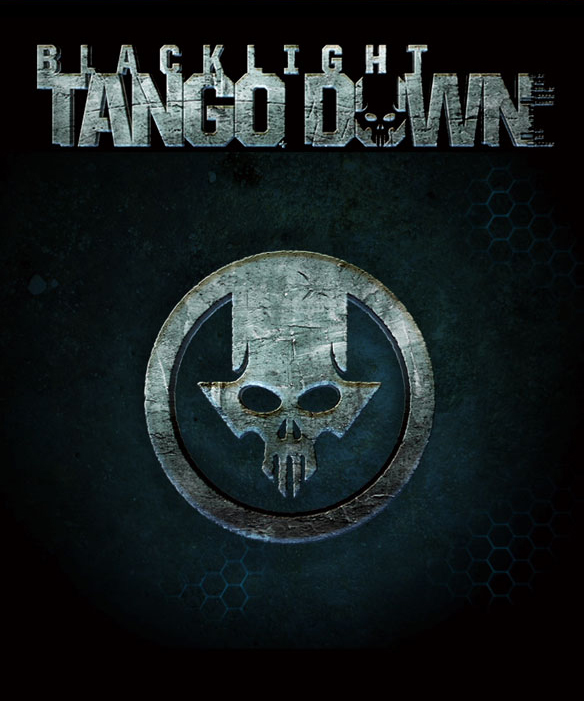 Blacklight: Tango Down is a first-person shooter created for hardcore shooter fans by Ignition Entertainment and Zombie Studios, and it’s coming this summer to Xbox Live Arcade.  It attempts to bring some freshness to the FPS genre with things like heavily customizable weapons and hacking mini-games.  Throw this in with some zombie-like enemies and sell it on XBL for a quarter of the price of a full retail game, and you just may have a multiplayer experience worth your while.  Here’s some background on one of the factions in the game.

The Order – A mysteriously powerful and brutally efficient group, The Order seeks to wipe out those with SIV (Sentient Insanity Virus) by any means necessary.  In this bleak future of an impotent government, The Order stepped in to prevent society from crumbling and gained trust from the people while recruiting from the finest in their fields.  While there are rumors of mass executions by the group, The Order spreads their influence of propaganda to control the spread of such stories.  They also use their highly advanced customized weapon technology to protect their city and eliminate the SIV epidemic.

Visit the game’s  official website for an intense promo trailer and more information on the game.