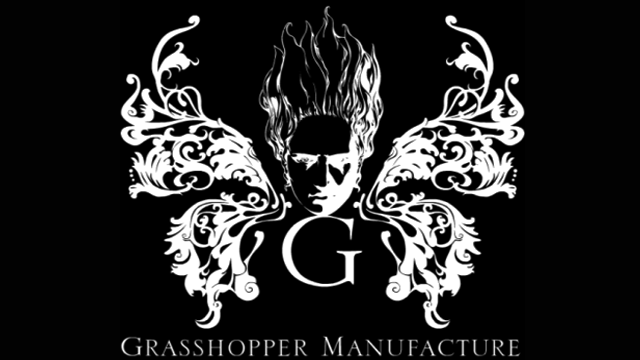 Suda 51 addressed the acquisition in an issued statement, Game Informer reports, asserting, “By joining GungHo Online Entertainment we are aligning ourselves with a strong, established publishing force that will support our vision to further create inspired new games that appeal [to] players across the world. The Grasshopper team and I have many new ideas to share with our fans as we move forward so this union with GOE will help us realize our future plans.”

Though Grasshopper Manufacture has historically partnered with a wide array multi-region publishers and developers, news of the acquisition may indicate a shift in strategy for future Suda51 titles. What affect this will have on the co-development team of Grasshopper Manufacture and Digital Reality remains to be seen, though we recently reported on the difficulties Japanese developers and distributors face when supporting titles on Xbox Live Arcade. At this time, no additional titles by Grasshopper have been announced for XBLA, though we can only hope that the relationship between the developer and the platform will continue under this new arrangement.