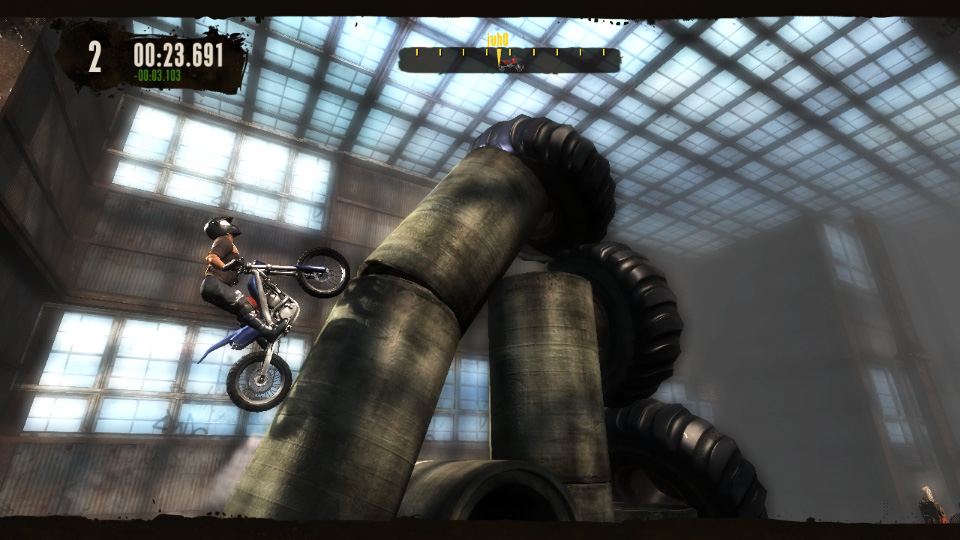 Fans of Trials HD on XBLA have been clamoring for  more content, and it looks like their wish will be granted come quarter four. The Helsinki, Finland-based developer RedLynx has announced the next expansion for Trials HD, titled Big Thrills, is coming out later this year.

The Big Thrills pack will include 40 new tracks created by the developers, and as an added bonus, features 10 more levels created by fans using the game’s robust track editor. RedLynx will be holding a contest to decide which user created levels will make it into the expansion pack, the details of which can be found at BigThrillsContest.com.

“Ever since we released the first Trials HD expansion, gamers have demanded more,” said Antti Ilvessuo, the game’s lead designer and creative director of RedLynx.

“They email us every day, they post on our message boards, and lately they’ve started calling my house and chasing me down the street,” he said. “With this announcement, I can now emerge from hiding and get back to making games.

Trials HD retails for 1200 Microsoft Points, and already features one expansion called The Big Pack. It is also the only XBLA game I’ve gotten every Achievement for and continue to play, so if you haven’t already picked this one up, I strongly recommend purchasing it.