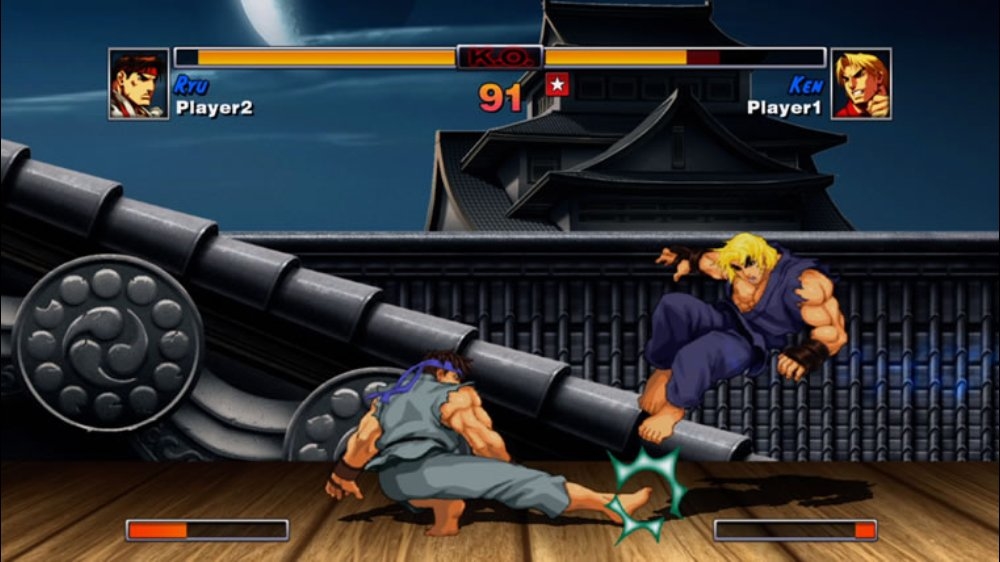 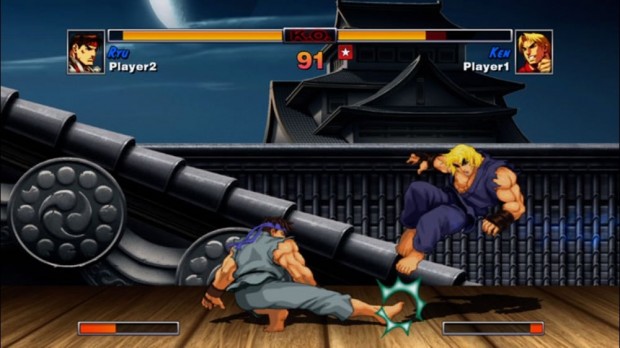 The United States’ arcade era of video games hit its last peak in the 1990s when Street Fighter II released. Taking the competitive spirit of the arcade and bringing it into your home was one of the big goals of Xbox Live Arcade, and few games fit the spirit of the platform better than the brilliant re-release of Capcom’s longest-lived fighter: Super Street Fighter II Turbo HD Remix.

Street Fighter II’s graphics were redrawn frame-by-frame in high-definition; the game was re-scaled to accommodate widescreen televisions (without impacting the gameplay of the 4:3 original); and the soundtrack was brilliantly rearranged by the musicians at OverClocked ReMix. In addition, HD Remix featured a completely rebalanced mode, though it did not prove to be as popular as the original (at least in part because of nostalgia for the game’s already-excellent balance).

Super Street Fighter II Turbo HD Remix set the standard for how re-releases should be handled on XBLA. From the first moment you hear the electric guitars of Ken’s remixed theme on the title screen, it’s immediately apparent that everyone at Capcom loves this game. The game also set a new standard for online connection quality as one of the first major fighters to utilize GGPO‘s peer-to-peer netcode to ensure as smooth an experience as possible.