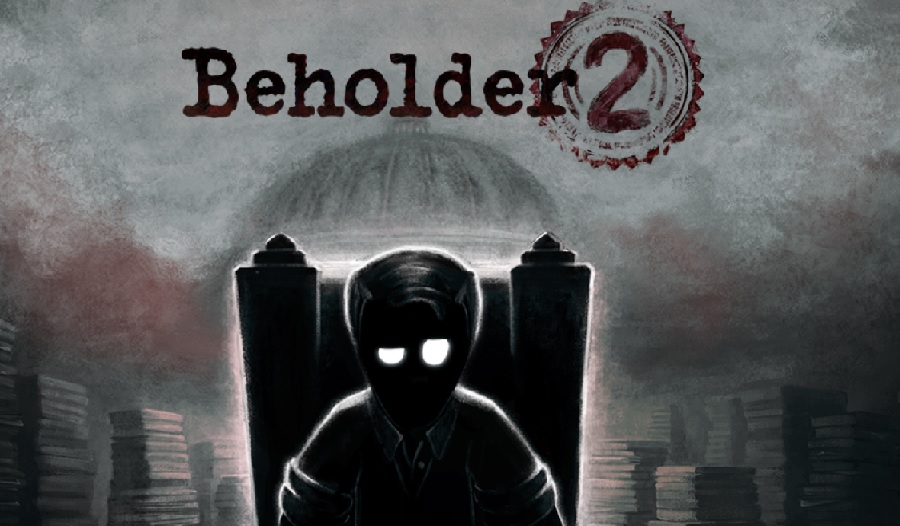 Beholder 2 Review: Another Day in Paradise

Beholder 2 Review: Another Day in Paradise

Your father has died, either by accident or murder. You’ve been suddenly hired by the government building that he was a part of. The world of Beholder 2 is dark, using not only dark themes storywise, but also a lot of it is shaded. There’s nothing really joyful about it. There are quite a few little jokes scattered throughout, which are funny, but be ready to enter into a depressing environment. You have one main goal, which is to work your way up the corporate ladder and find out the truth. Along the way, you’ll have to get rid of your coworkers in either positive or negative ways. You also have a job to do and must acquire enough points to be promoted to the next floor, in which another job awaits you along with more coworkers to sabotage or help. Working is actually something you have to do. Every night, you’ll get home and have bills to pay. Don’t pay them? Then it’s game over. So you’ll have to be diligent with your time, however it’s not that stressful unless you’re tying to rush it. It may be the most fun you have at work.

Dark Choices— While being cartoonish in style, make no mistake there are a lot of unsettling scenes. You’ll see hangings, decapitations, overdoses, and shootings. You’ll experience a man getting laughed at just for the entertainment of another. There’s even torture that you can decide to participate in. All of these things are because of the choices you make. The reason for all of this is to get promoted, by getting rid of your competitors. You’re free to help them, which gets rid of them in more positive ways. But the addicting part of the game is seeing every story played out: both good and bad. You can even take a shortcut and just sneak in banned contraband that gets them executed. There are a lot of serious subjects covered, and they’re all done in a fashion that allows you to absorb it as immoral. With games that let me make decisions, I’ve always chosen to go the hero route, helping everyone. But then there was always that part of me that wondered, “well, what if I be a jerk?” You get to live those moments out thanks to an awesome save system. Whether you’re after the achievements or just enjoy devious outcomes, you’ll love making this world a violent playground.

Sabotage — Your goal is to climb up the corporate ladder. You don’t have time to do this the natural way, so you must make a few sacrifices to speed things up. You can talk and befriend coworkers and hear their stories. For you to get promoted they must be out of the race. There are a few ways to do this. You can help them by completing their side missions. This will usually allow a peaceful resolution where they leave on their own. Don’t like them much? You can lead them to a world of hurt where they become executed. You have a lot of choices during side missions and they aren’t all positive outcomes. If you want instead, you can skip messing around and just place an illegal item in their workspace and then report it. They will be dealt with swiftly and you’ll be on your way to the top. The side stories are all very well written and the end results can be pretty shocking. If you don’t like how things went down, you can just reload one of your saves and see if choosing different routes give you the outcome you want.

Slow Travel — You can’t fast travel everywhere. When you wake up you must run to the security checkpoint and pass through it. Easy enough, but you will be running this same path daily. In my opinion, fast travelling to work in exchange for an hour’s time would be a fair trade-off. Time is used for other things, like checking drawers or going to certain areas. You also don’t really run that fast, but it wasn’t that noticeable. Besides work taking a long time to generate revenue, repeating this daily process can sometimes become a drag; it’s almost a bit too much like real life. The commute to work is that dreaded “start to your day”, and it feels the same way in this game.

Daily Work— Not many of us actually enjoy working. Gaming is a pastime to get away from our daily lives. However, be prepared to do some tasks you won’t feel like doing. In the game, you wake up every day and go to work. You have to earn money to pay bills that seem to occur at random. They aren’t fun tasks at your job, but at least change as you progress. However, they seem to only get more tedious. I think they are extremely creative, but it really starts to wear down on you. You can just do work every day and never progress the game if you really wanted. As such, interestingly, how much work you do actually does make the game change slightly in stress. If you work often and have a lot of money you’ll never have to worry about being fined by security or having to pay someone for information. You’ll just always have enough. Decide to skip work? Well, you’ll eventually just get a game over. The bills pile up and if they aren’t paid, you will eventually lose. It’s tough to say I don’t like this aspect of the game because it does make sense. The mini-games just felt too much like work and not entertaining after a few tries.

There’s a story of politcs that is both literal and work related. While trying to fix the corrupt government, you’re also attempting to work up the chain of command. It’s a very dark version (maybe not for everyone) of getting to where you want by getting rid of the competition. It’s quite entertaining seeing the stories of your coworkers unfold, all while actually helping yourself. The work you must do every day can be quite repetitive, and doesn’t do anything but give you money to pay random bills. It’s a bit of an obstacle that slows down your enjoyment of the story. However, everything else is excellent and this “job” just becomes part of surviving so that you can continue your rise in importance. At a time when working from home has been a bit of a drag, it was nice to go to work in a video game. It was like switching realities.

Beholder 2 was published by E-Home Entertainment and developed by Warm Lamp Games & Alawar Premium on Xbox One. It was released on April 9, 2020, for $14.99. A copy was provided for review purposes. 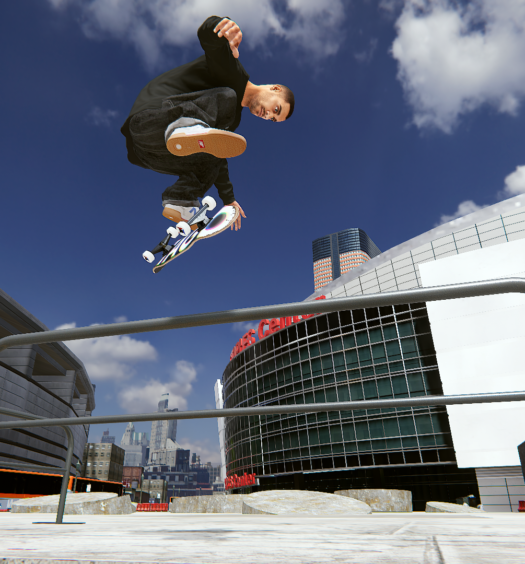