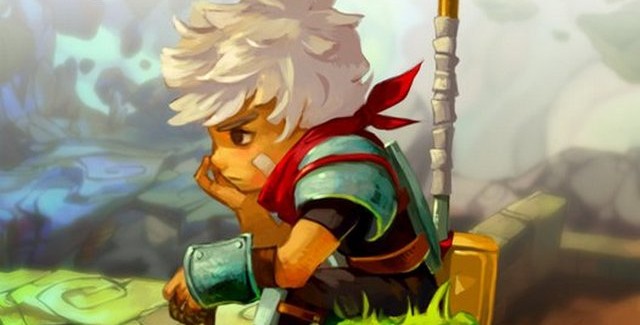 Bastion is “complete”, will not see expansive DLC

When Bastion kicked off Microsoft’s Summer of Arcade this past July, the action-RPG quickly gathered universal acclaim and became one of the year’s most memorable XBLA releases. While it’s success has certainly left players clamoring for more, Greg Kasavin, the game’s Director recently told The Morton Report not to expect any further downloadable content for the game. Kasavin states that Bastion was designed to be a complete and satisfying story, leaving little room for story expansion. Kasavin went on to say Supergiant will indeed continue to support the game, but that no major downloadable content is planned. Instead, Supergiant will be “going dark” in order to dig in on it’s next project which is currently unannounced.

While this may come as bad news to some, do not let it shy you away from Bastion which is currently available on the Xbox Live Marketplace for 1200 Microsoft Points. If you’re late to the Bastion party be sure to check out our review of the game, as well as Tyler Cameron’s moving editorial about the game’s story here.