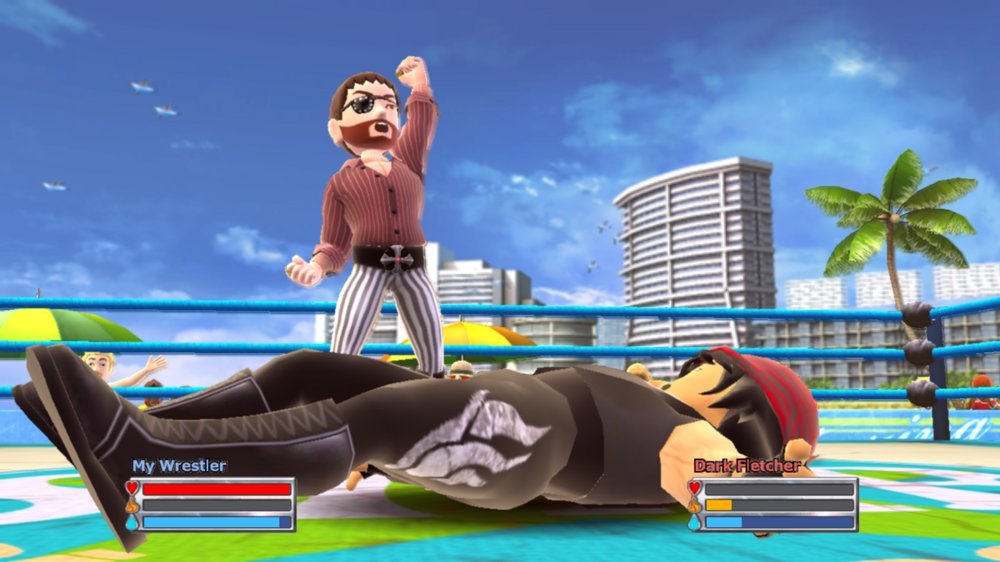 Avatar support to be thanked for Fire Pro Wrestling revival

Fire Pro Wrestling returned to consoles last Friday following a seven year hiatus. However in a break from the traditional look of the franchise, Fire Pro Wrestling on XBLA allows players to create their own wrestler using their Xbox Live Avatar. XBLA Fans recently got together with Yasuhiro Iizuka  from Spike Chunsoft to see what triggered the revival and what inspired the move to Avatar support.

“The number of pro-wrestling fans (game fans) was decreasing every year, so it was difficult for us to develop a new franchise from the business perspective. Then I had an opportunity to meet Microsoft Studio representatives and they asked me if I was interested in developing a game featuring Avatars. I brought the offer back to my team, who immediately came up with the idea of a pro-wrestling game using Avatars. I presented the concept to Microsoft Studios and that’s how we started developing the game.”

Since the game is not actually part of the numbered Fire Pro Wrestling franchise, Yasuhiro explained how the team used the opportunity to develop for a new fan base whilst also maintaining the core elements of Fire Pro Wrestling.

“We made sure to keep the controls as simple as possible so that even the new Fire Pro Wrestling players can have a good time playing the game. Comical elements and/or effects were integrated with pro-wrestling moves and costumes so that we could make the best use of the Avatar characters.”

Gamers may remember how the revival was originally announced back in 2010 at the Tokoyo Game Show with an expected release date in 2011. Until recently many fans feared the game had been shelved, but seems Avatar FameStar may have been to blame:

“The game was mostly finished in 2011, but we needed to keep developing the game to support the Avatar FameStar feature. The game was generally polished, though, because we got an extra development period of about a year.”

However before we all start pointing the finger, Yashurhio hinted that this latest instalment may open the doors for even more Fire Pro Wrestling games: