A stylish arena shooter, At Sundown: Shots in the Dark has a focus on stealth. Up to four players battle it out in a death match. Besides just shooting each other, you will also need to keep track of where your character is. The characters can’t be traced if they stand still or move slowly in the dark. Light reveals you so you unless you know you can secure the kill, you’ll have to plan your attack accordingly. Sometimes you are blindly aiming and hoping you have the right angle. If you miss, you’ll be exposed and easily disposed of. This creates a unique experience with top-down shooters. It’s purely a versus game without any campaign, but it does have alternate game modes and training challenges. If you have a few controllers and friends, you are exactly what this game was designed for.

Arsenal — There is a good assortment of weapons that are each very different. You can use shotguns, bows that electrify, and even an umbrella. There are alternate fires and each weapon has its benefits and downsides. There must have been a lot of time spent on weapons because it was done very well. Some of the weapons are powerful but can actually make you kill yourself by mistake. I was impressed by how different everything felt. Dashing around with the sword or umbrella was really cool. I think my favorite weapons are still the classic ones with bullets.

Bots Relief — If there were no bots, there would literally be no way to play this unless you had friends over. With online being dead, they are the saving grace for your short time with this title. There are a bunch of settings you can tweak to create a varied experience. You can even make them easy or increase their difficulty. However, how much time can you spend playing versus bots before quitting the game altogether?

Wrong Direction — Controls are for the most part decent. The severe issue is pointing in a direction you aren’t intending to. This seems most present with certain weapons that demand accuracy. When completing the training challenges, for example, I was forced to restart many times because aiming wasn’t accurate. I’ve played a lot of shooters, so I know it wasn’t just me!

Training Day— I was able to master every training challenge available. This allowed me for some free experience as well as some shiny gold medals. Well, they aren’t shiny at all they’re pretty dull looking. I didn’t have to spend too much time accomplishing this feat, but I will say I hated almost every minute of it. You’re not really getting trained, you’re being thrown into a challenge mode where you have a time limit. While some were easy and it made me somewhat familiar with how the weapons work, I will say I could not believe the time restraints on a few. The sniping one was by far the worst. I just didn’t enjoy any of it.

The Fog — I really don’t know what it is but I think it’s fog. There are times when it just kind of sweeps over the screen. Typically it’s at the start of a match or a training mission. The annoying part is that it’s still there once you start your training challenge. Just an ugly horrible graphic, thrown on top while you’re under a strict time limit attempting gold medals. You can just wait it out, but this animation shouldn’t exist. It only adds annoyance.

Alone in the Dark — If you’re lucky enough to find matches, it must have been a miracle. Online, even from release day, has been void of any activity. I’ve spent around two hours total waiting (on different days). I really wanted to get those easy-looking ranked achievements. I guess I’ll have to find someone to boost them with. There’s really no blame to anyone why it’s like this, I guess it’s just not a popular game. Not really much you can do without an active audience of people playing at the same time.

There’s quality in At Sundown, but sadly its biggest strength in online play didn’t work out. There’s not much fun to be had past a couple of matches against bots. I didn’t really get into the “in the dark” element because I didn’t like or dislike it. I was impartial and though I thought it was a neat idea, I wasn’t impressed with the implementation. Without an online presence, the only appeal this will have is to those who seek out games they can play with people they know.

At Sundown: Shots in the Dark was published by Versus Evil and developed by Mild Beast Games on Xbox One. It was released on January 22, 2019, for $19.99. A copy was provided for review purposes. 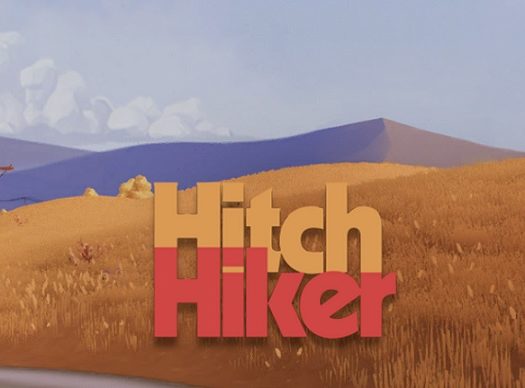 Read More
Hitchhiker – A Mystery Game Review: One Thumb Up 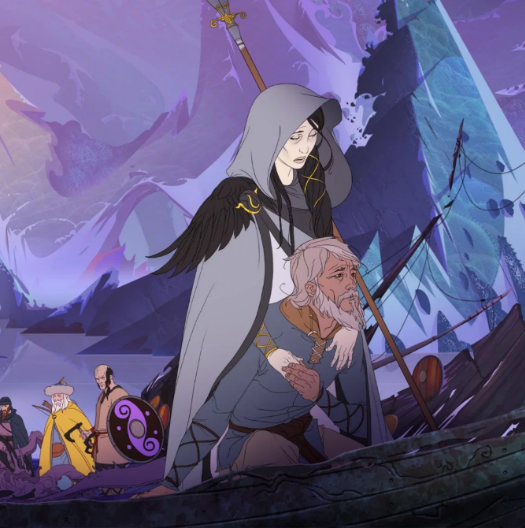