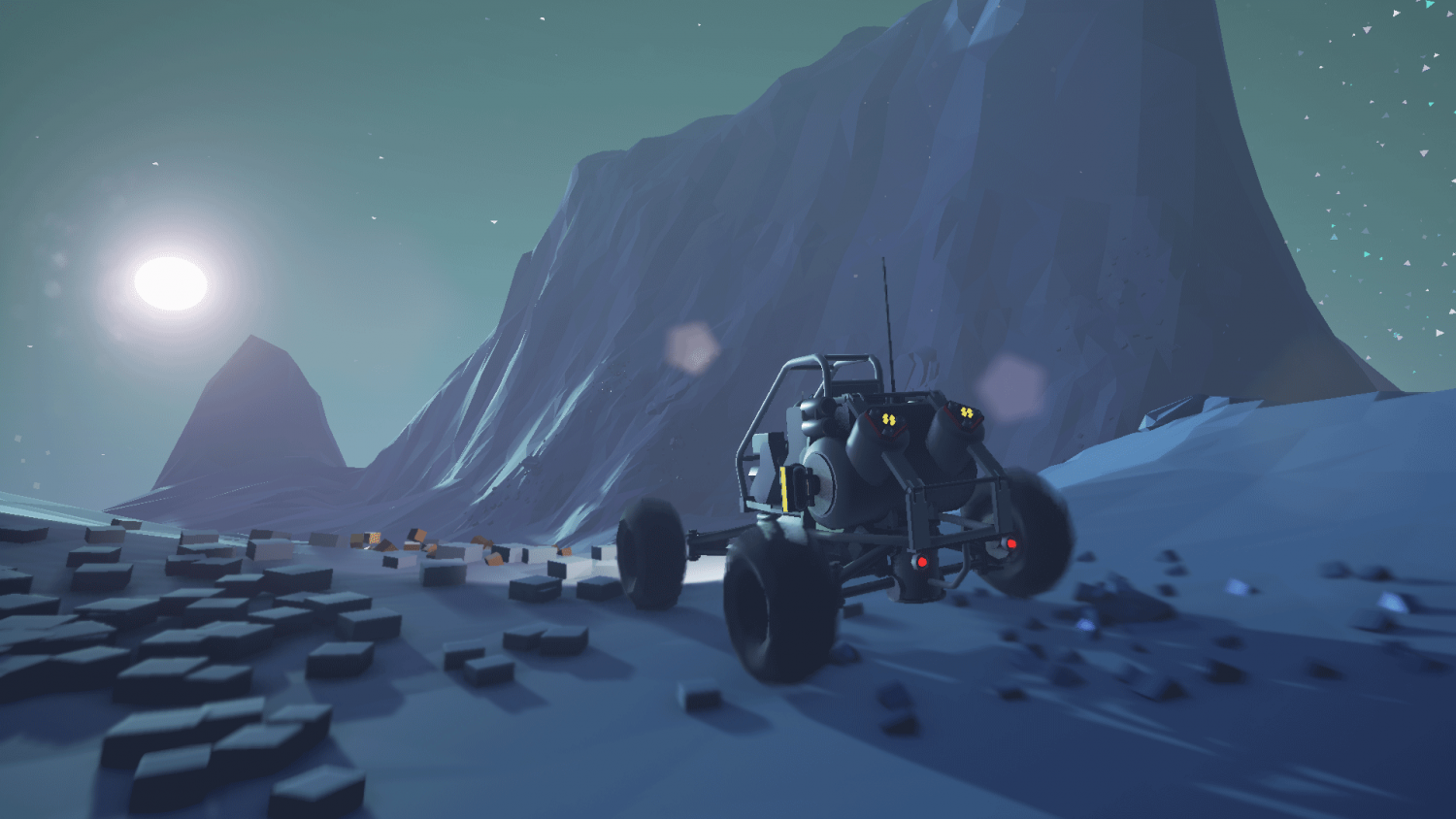 While some games merely let you to explore outer space, developer System Era Softworks wants you to make it your own. Their space-pioneering game Astroneer will be making its way to Xbox Game Preview this December.

In a future where space travel suddenly became very fast and inexpensive, average Earthlings now have the ability to venture beyond the stars. Labeled Astroneers, these daring adventurers will explore harsh foreign planets with loads to discover. There they can build a new life, gain vast riches, find ancient artifacts and uncover mysteries. Astroneers don’t have to brave the new frontier alone, as the game features online co-op for up to four players. 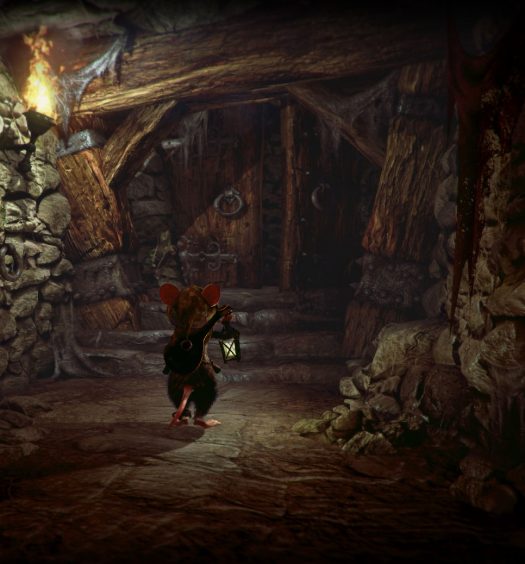